Amaechi’s ally: Buhari has turned his back on Rivers APC 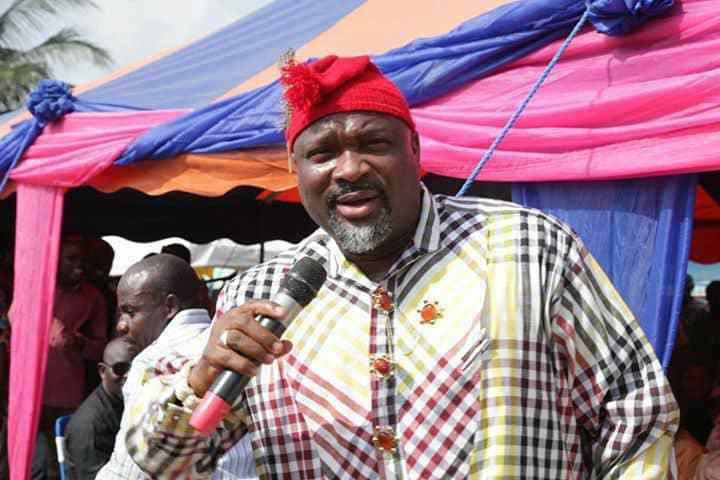 Chidi Lloyd, an ally of Rotimi Amaechi, minister of transportation, has accused President Muhammadu Buhari of turning against the All Progressives Congress (APC) in Rivers state.

But Lloyd, director-general of the campaign organisation of Tonye Cole, governorship candidate of the Amaechi faction of the party, accused Buhari of abandoning APC party members in the state “when they needed him the most.”

Speaking as a guest on Channels Television’s Politics Today, he alleged that the state’s election results were doctored till the exercise was suspended because Buhari turned his back on party members in the state.

“The party is being treated like this in the state because of our support for President Muhammadu Buhari in 2015 and unfortunately for those who supported the president, he has turned his back on us,” he said.

The APC chieftain also accused the electoral body of using “well known PDP fellows as collation officers in the state.”