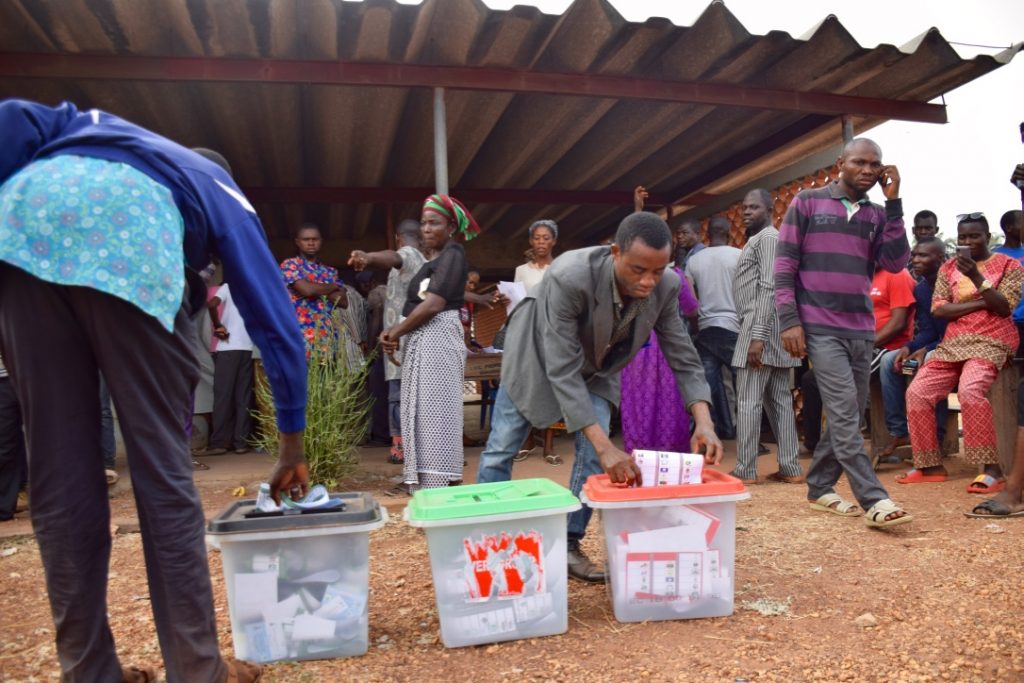 The All Progressives Congress (APC) in Kano state has dismissed allegations that it hired thugs to disrupt the supplementary election in the state.

Rabiu Sulaiman-Bichi, chairman of the PDP in the state, had alleged that the APC brought thugs from some neighbouring states to “take over the polling units”.

He, therefore, asked the Independent National Electoral Commission (INEC) to cancel the election.

But reacting while addressing a news conference in the state, Abdullahi Abbas, APC chairman, said the allegation was not only “untrue and unfounded but a calculated attempt to dent the image of the party and the state government”.

He alleged that the PDP was afraid of losing the election, hence, the call for the cancellation of the rerun.

He asked INEC to disregard the call and ensure that the election is concluded.

“How can we bring or invite people from other states to come to Kano, while we have people here, considering the population of Kano?” he asked.

“We are calling on INEC to ensure the successful completion of the exercise.It is unfortunate that the PDP chairman called for the cancellation of the election, while the election is still ongoing.

“This is a clear indication that they are afraid of losing the election, otherwise, why should he call for the cancellation of the election?”

The APC chairman said the ruling party had done its homework by mobilising its supporters to come out and vote.

He called on the residents to remain calm and await the announcement of the final results.