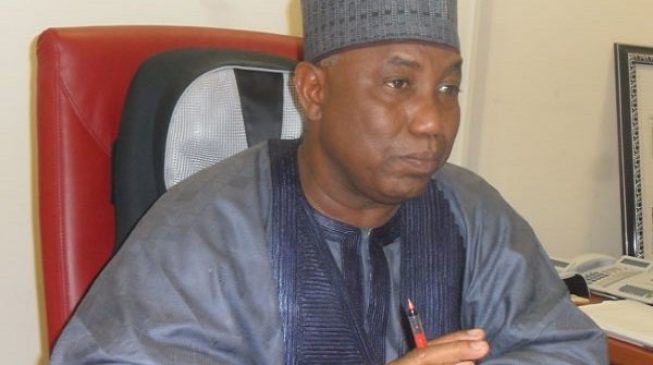 Kabiru Gaya, an All Progressives Congress (APC) senator from Kano state, says the national assembly will investigate the Independent Electoral Commission (INEC) over the postponement of the general election.

Addressing state house correspondents on Sunday, the senator, who represents Kano south, said adequate preparations were made for the polls not to be shifted.

INEC had postponed the general election by one week, citing logistics challenges.

Gaya said the change of date led to voter apathy.

“We will find out the reason – if if is funding, we gave them enough funds, if it was issue of security, the security agencies were ready. So why should INEC shift the elections?

“We are going to investigate that when we come back after the governorship election. But generally they did what they could do, I would say, it’s a pass mark.”

The senator said President Muhammadu Buhari’s reelection was not in doubt because he “has done so much” for the country.

According to him, “I am not surprise he won because he has done so much for this country. Take for example, in terms of road, I am the chairman, senate committee on works, so I know that the budget for the 2014 before President Buhari came in was N22 billion.

“But when he came into office the budget moved up to N220 billion and you can see now the budget is between N300 billion to N400 billion in 2019. Therefore, the roads that were neglected for 19 years are now motorable. Also, agricultural, the importation of rice has dropped from 100 percent to only five percent.”