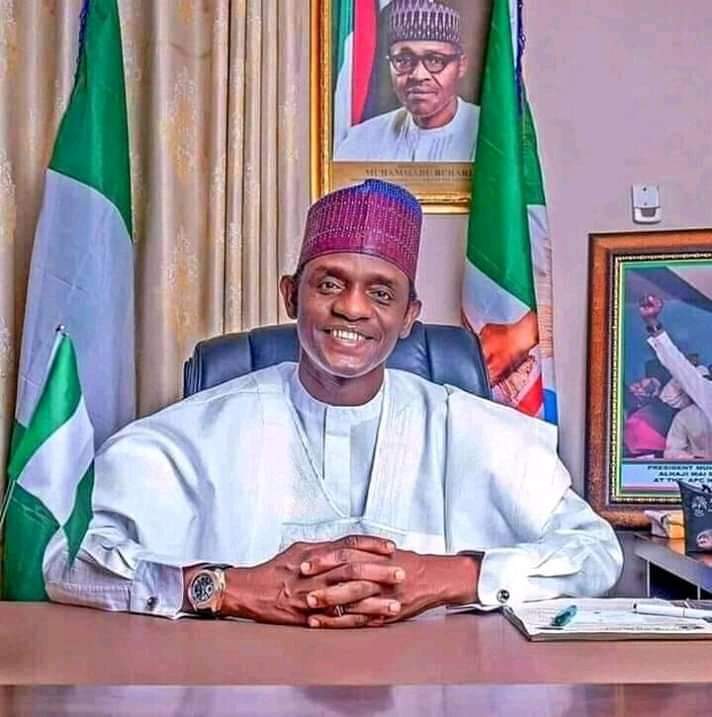 Mai Mala Buni, the All Progressives Congress (APC) gubernatorial candidate, has been declared winner of the 2019 governorship election in Yobe state.

He was officially declared winner of the 2019 governorship election with a total votes of 444,013 trouncing his opponent, Umar Bello Iliya of the Peoples Democratic Party (PDP) who got 95,703 votes.

Announcing the results at the INEC headquarters in Damaturu, Yobe state capital, Abubakar Gundiri, the returning officer, said that the election was successfully conducted in all the 17 Local Government councils of the state.

He described the election as free, fair and credible across the state, and appreciated all the stakeholders for the success of the exercise.