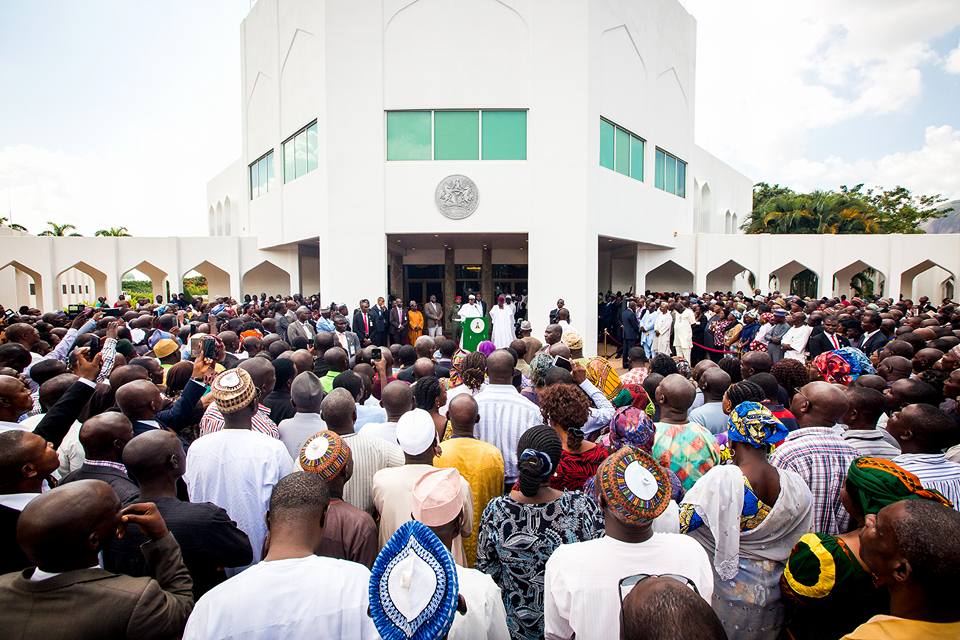 The federal executive council (FEC) has approved the inclusion of the presidential villa in the eligible customer policy to ensure uninterrupted power supply to the villa.

In a statement on Friday, Hakeem Bello, special adviser on communications to Babatunde Fashola, minister of power, said the approval is aimed at achieving improvement in the electricity supply and distribution in the country.

According to him, the approval was made at the FEC meeting on in response to a memorandum submitted by the minister seeking approval to include the presidential villa in the distribution expansion programme earlier approved by the council.

The eligible customer regulation, which was issued by the Nigerian Electricity Regulatory Commission (NERC) in mid-2017, permits electricity customers to buy power directly from the electricity generation companies (GenCos), other than distribution companies (DisCos), in line with the provisions of section 27 of the Electric Power Sector Reform Act 2005.

The programme seeks to enable unutilised 2000 megawatts (MW) from the GenCos to be distributed to targeted metered customers.

“The Ministry had earlier obtained approval from the Bureau of Public Procurement (BPP) following its letter to the Bureau intimating it of the Council’s approval of the Distribution Expansion Programme with the intention of the Ministry to procure civil works that would facilitate uninterrupted power supply to the Aso Rock Villa and curb the present erratic supply of power in spite of the availability of power by the Generation Companies (GenCos),” Bello said.

“The project to be executed by Messrs Dextron Engineering Limited, has a completion period of six months under the Distribution Expansion Programme. An arrangement has also been put in place such that a GenCo, North-South Power Company Limited, will procure the dedicated supply to the Villa from the National Grid while the Abuja Electricity Distribution Company (AEDC) has indicated interest to ensure success of the project.”

ENDORSEMENT FOR A STERILE REGULATION TWO YEARS AFTER INTRODUCTION

In February, the federal government had asked GenCos to find eligible customers for its stranded power as the payment for shortfalls might end soon.

On March 1, 2017, the federal government approved the sum of N701 billion as power assurance guarantee fund for the Nigerian Bulk Electricity Trader (NBET) to pay for the electricity produced by the GenCos to the national grid and as well cover the shortfalls. The two-year intervention ended in December, 2018.

With the current reality that no licensed customer has benefitted from the eligible customer policy two years after it was unveiled, the patronage from the presidency gives a strong endorsement to the directive, encouraging more buyers, especially manufacturers who require uninterrupted power supply for industrial use.

This will also encourage GenCos to produce more energy, as they currently produce less than their installed capacity of 13,000MW, in as much more eligible customers are ready to buy them. It will also reduce the constant issue of load rejection by DisCos, as the rejected energy will be diverted to eligible customers.