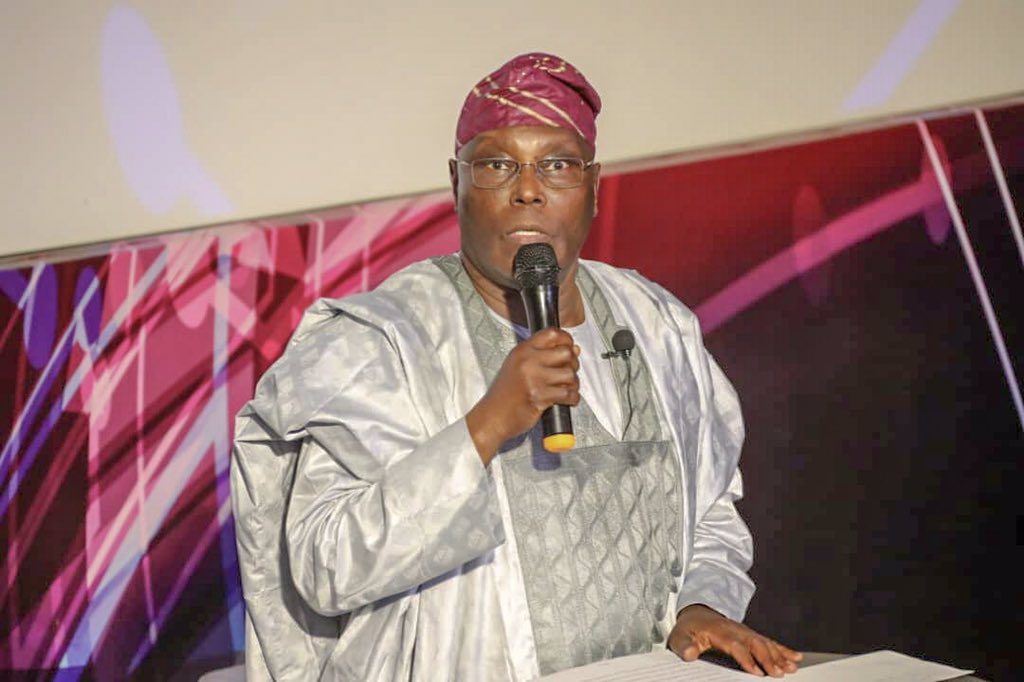 Atiku filed the petition before the tribunal in Abuja on Monday, asking it to declare him authentic winner of the election or order that a fresh poll should be conducted.

Addressing journalists, Emmanuel Enoidem, PDP national legal adviser, said: “We asked that our candidate who won the election massively across the country be declared the winner.

“In the alternative, we also asked that the election be set aside on the ground of irregularity which was apparent across the country.”

He also said Atiku and the PDP have in their team 20 senior advocates of Nigeria (SAN) “so we are confident.”

“We have also lined up more than 400 witnesses that are going to testify in this petition,” he said.

Segun Sowunmi, spokesman of the Atiku Campaign Organisation, also told TheCable that the development is “the first step to getting Nigeria working again”.

He said: “The judiciary should do what is right; examine the issues and deliver to Nigerians the kind of judgement that represent the fundamental operating principle of why we are in democracy and why the judiciary is the last hope of the common man.”

The PDP presidential candidate had described the election as the worst in Nigeria’s history.

He had alleged there were irregularities on the part of INEC staff as well as “heavy militarisation” of the electoral process.

Atiku had also alleged the “disruption of voting in strongholds of the PDP in Lagos, Akwa-Ibom, Rivers and diverse other states, with the authorities doing little or nothing and in some cases facilitating these unfortunate situations.”

He was defeated by Buhari with over three million votes but his party claimed it has the “real” results from the polling units across the country.