‘Bauchi gov wants to set me up’ — Dogara writes IG 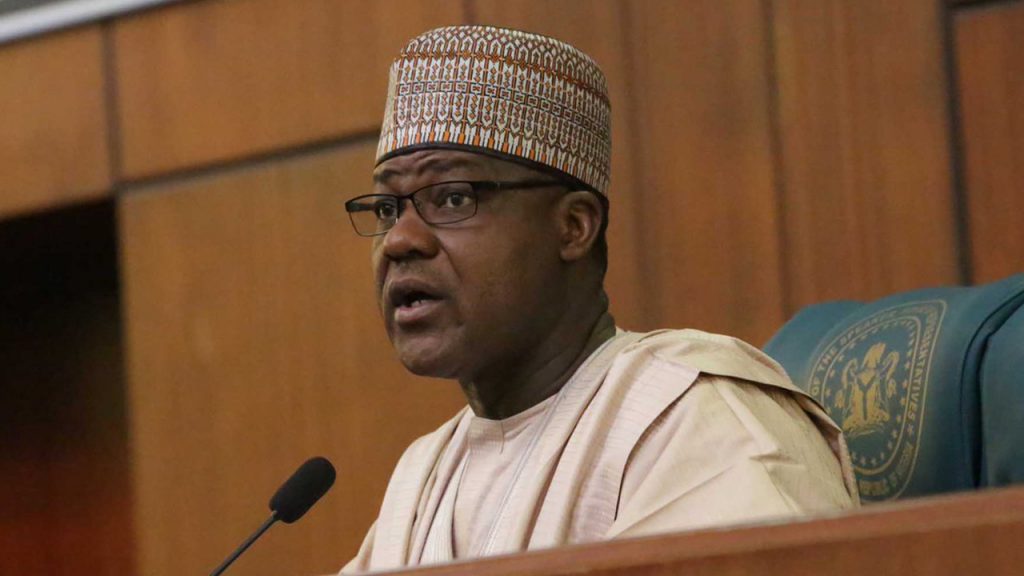 Yakubu Dogara, speaker of the house of representatives, has alleged that Mohammed Abubakar, governor of Bauchi state, is plotting to implicate him in criminal conspiracy.

In a letter dated March 21, the speaker told Mohammed Adamu, inspector-general of Police (IGP), and Yusuf Bichi, director-general of the Department of State Services (DSS), that he has credible information of an ongoing plot to give motorbikes and cars branded in his name to some “criminals”.

Dogara and Abubakar fell out shortly after the 2015 elections but their animosity worsened in the buildup to the supplementary election.

Dogara is fully behind Bala Mohammed, governorship candidate of the Peoples Democratic Party (PDP), who secured the highest votes cast in the March 9 election declared inconclusive.

“I write to inform the Inspector General of Police that I am in receipt of credible intelligence about an ongoing plot by Bauchi State government to implicate me in a criminal conspiracy,” Dogara said.

“The Bauchi State government has procured hundreds of motorbikes and cars which are being branded in the Government House Bauchi with my pictures and logo of my party, the Peoples Democratic Party (PDP) and my name inscribed.

“The plan is that the Bauchi State government will engage some criminal elements and give them the branded motorbikes and cars which they will use to commit crime and thereafter abandon them at the scene so as to implicate me.

“I am, by this letter, putting the Police and other security agencies on notice so as to be on the watch out for these criminal elements intended to be deployed by Bauchi State Government.”