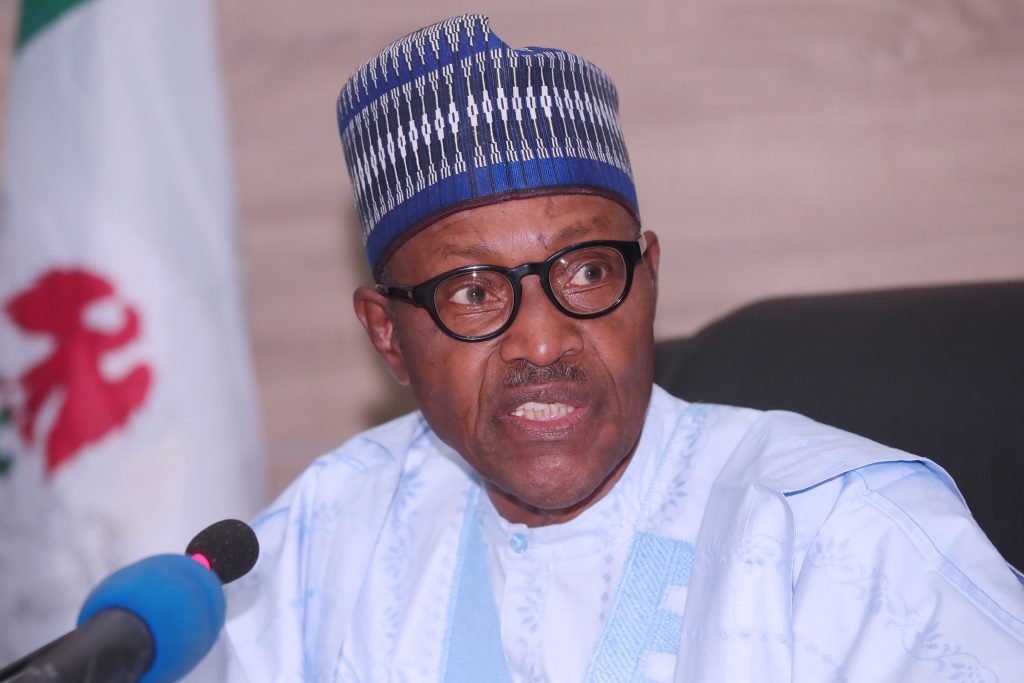 President Muhammadu Buhari has launched the Micro Pension Plan (MPP) for workers in the informal sector.

Buhari launched the scheme on Thursday in Abuja, where he personally registered Sagir Shawa, a tricycle (keke NAPEP) operator in Karu area of the federal capital territory (FCT).

The MPP, an initiative of the National Pension Commission (PenCom), is aimed at providing pension services to self-employed persons in the informal sector and employees of organisations with less than three staff.

The scheme is expected to mobilise about N3 trillion savings from the informal sector into the N8.6 trillion pension assets in the country.

He explained that the initiative is meant to capture those not fully accounted for in the pension scheme.

According to him, “in the past we provided loans to farmers, the MPP is the natural next step.”

He urged trade association, non-governmental organisation in the informal sector to join hands with the government in enlightening their members to embrace the scheme.

Aisha Dahir-Umar, acting director-general, PENCOM explained that the micro pension launch is part of the initiative to bring financial inclusion to all working Nigerians.

She said the informal sector constitutes an estimated 69 million work force in the country and represents an estimated 88 percent of Nigerian workers that lack pensions and safety nets for their old age.

Dahir-Umar added that the goal of the commission is to achieve coverage of 30 million people in the informal sector by 2024.