CDD: Our observers were stoned in Kano 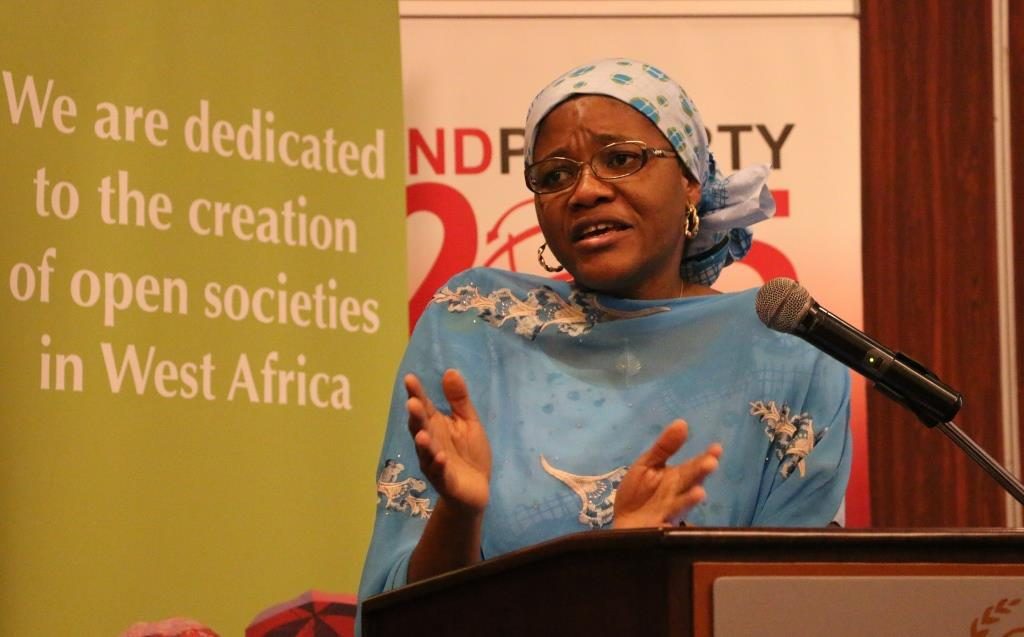 The Centre for Democracy and Development (CDD) says observers deployed to monitor supplementary election in Kano were stoned and disallowed from performing their duty.

Idayat Hassan, the CDD director, said on Saturday in a preliminary statement on the supplementary election was full of intimidation.

“This electoral cycle has witnessed so much intimidation, harassment and attack on voters, journalists, observers and INEC officials,” the statement read.

“This unfortunate development however took an unprecedented turn in the Kano supplementary elections where party agents and thugs intimidated and attacked voters and observers in the course of exercising their franchise or monitoring the process.

“A CDD Observer in Gama LGA, Gwagwarwa 5 centre, Polling Unit 010 A & B, Kano State, with 756 registered voters was harassed by a mammoth crowd when he tried to take pictures of the voting process. In Gama LGA, KofarMazugal, Masaka Primary School centre polling unit 051 with 752 registered voters, stones were thrown at our observers in order to prevent them from observing the polling processes.

“The high level of intolerance against poll monitors was not limited to observers. We also confirmed the harassment of two journalists. In Minjibir LGA of Kano State, a journalist from the National Television Authority (NTA) was attacked and his car was vandalised when covering the polling process. Similarly, we confirmed that one of the crew members of Television Continental (TVC) was harassed by political thugs.”

CDD said the widespread violence and disruption of polling distressing, especially how thugs took over the elections forcing voters to vote along a party line, stoning voters and violently disrupting the process.

The groups added that despite several attempts to entrench peaceful electoral democracy in Nigeria, elections have been marred by upsurge of violence.

“We also received a report of an attack on INEC ad-hoc officials and party agents in Zaki Biam, Ukum LGA, Benue State. The level of impunity at which this gruesome act is being prosecuted by hoodlum at the ballot box and theinability of security agents to respond adequately and hold perpetrators accountable are sources of concern.”