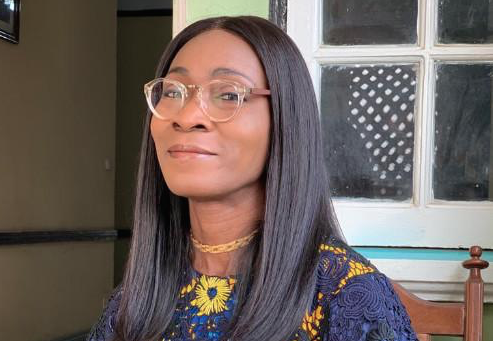 You don’t become the first female managing director of a topmost, 54-year-old company in Nigeria if you have not paid your dues — perhaps even in excess.

Oyeyimika Adeboye was on Thursday announced as the new managing director of Cadbury Nigeria Plc, whose appointment “is part of our commitment to promoting gender equality, diversity and inclusion”, according to the confectionery giant.

Her appointment comes at a time women are increasingly being recognised for their contributions to the growth of companies operating in different sectors of the economy.

Along with Alhassan Dantata (Aliko Dangote’s great grandfather) and Louis Ojukwu (father of Odimegwu Ojuwku, the Biafran leader), Timothy Odutola — Adeboye’s father — were the pioneers of indigenous manufacturing in Nigeria.

Timothy Odutola and his brother, Jimoh, were foremost industrialists celebrated not just in Nigeria but in Africa during their lifetimes.

Timothy was once a business partner of Henry Ford, founder of the Ford Motor Company, and was also the first president of the Manufacturers Association of Nigeria (MAN) when the body was founded in 1971. He was the natural leader.

According to a Harvard Business School research material, he created a “multimillion-dollar conglomerate including three factories, a retail franchise, a cattle ranch, a 5,000-acre plantation, a sawmill, and an exporting business before the end of British colonial rule in 1960”.

The British royal family honoured him with the Order of the British Empire (OBE) in 1948. 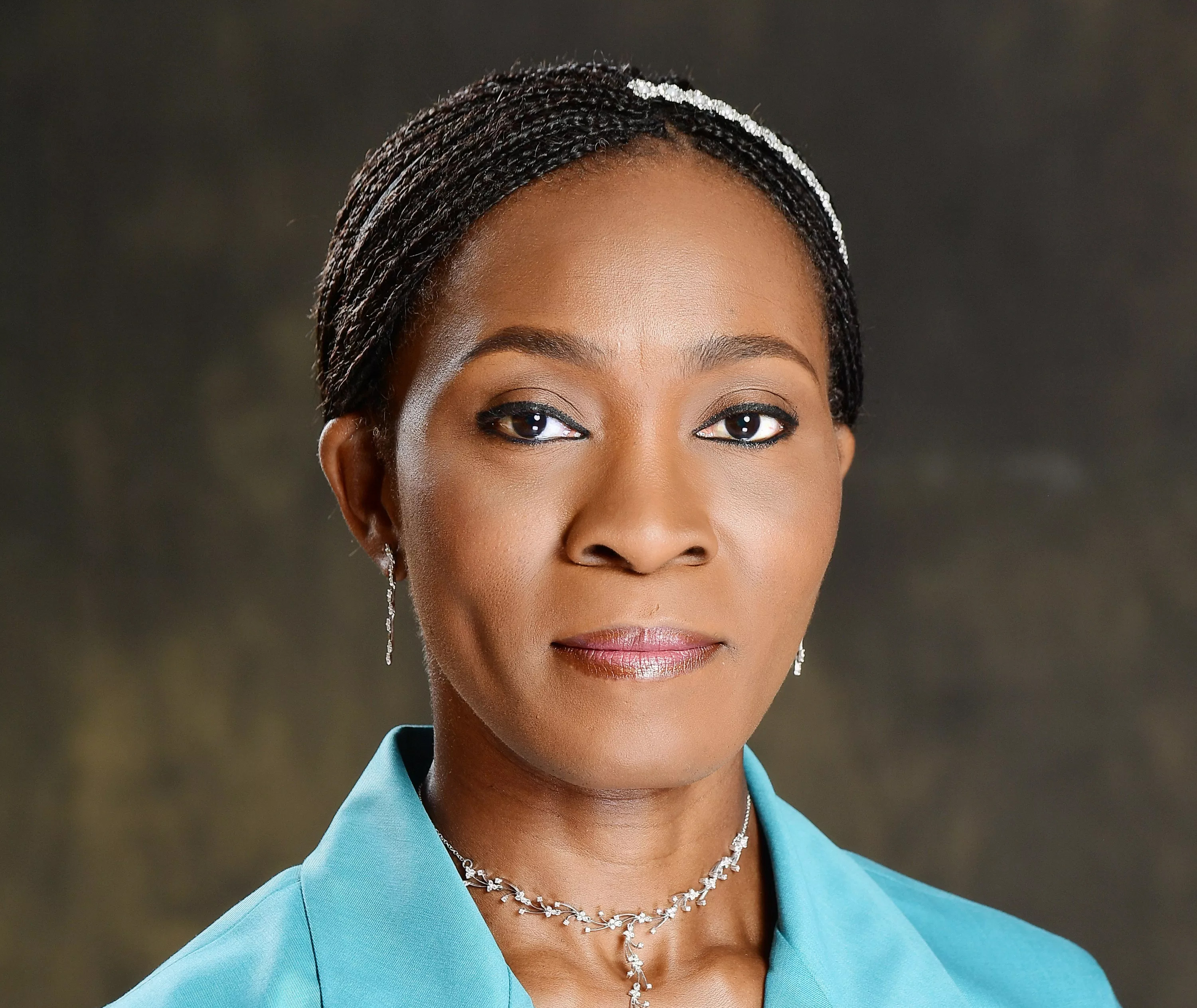 Whether or not it was something in her gene, the new Cadbury MD has long charted her career path after bagging a bachelor’s degree in economics and accountancy from the University of Wales College of Cardiff (UWCC).

After her first degree, she garnered years of experience with a track record in finance, strategy and business administration both in Nigeria and the UK.

Between the year 2000 and 2007, she attended various management and leadership courses at the International Institute for Management Development (IMD) in Lausanne, Switzerland.

Adeboye was well primed to take on the role of MD, having worked at board level for some 23 years both at Cadbury Nigeria and Nigerian Bottling Company Plc, according to her profile on LinkedIn.

She joined the board of Cadbury Nigeria in September 2008 as finance and strategy director, West Africa, spending a total of 10 years and seven months in that role.

Before then, she was the director of finance and chief financial officer at the Nigerian Bottling Company Plc where she worked for 12 years 10 months — from June 1994 to March 2007.

She is a board member of Cadbury Ghana Limited and also sits on the board of the Timothy Adeola Odutola Foundation, named after her father.

She was also a member of the audit committee of the company until October 19, 2016.

As part of her philanthropic work, Adeboye serves as the chairperson of the advisory board of Genesis House, a home for disadvantage young women which was set up by Freedom Foundation.

She is also a member of the board of The Parity in Income and Education Foundation.