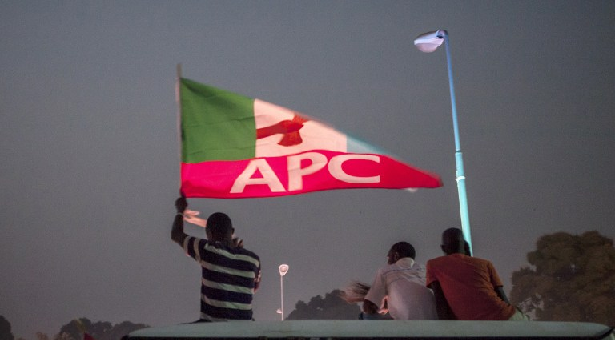 A Yola high court has dismissed a suit seeking to cancel the Adamawa state governorship election.

The suit was  brought by Eric Theman, candidate of the Movement for the Restoration and Defence of Democracy (MRDD).

Theman had dragged the Independent National Electoral Commission (INEC) to the court for omitting his party’s logo on the ballot papers.

He asked the court to order the cancellation of the election and direct that a fresh poll be held.

But at its sitting on Friday, Abdulazeez Waziri, judge handling the case, dismissed Theman’s suit for “lack of evidence”.

He said the applicant failed to provide any evidence to back his claim that his party’s logo was omitted.