Do the police have the power to arrest a deputy governor? 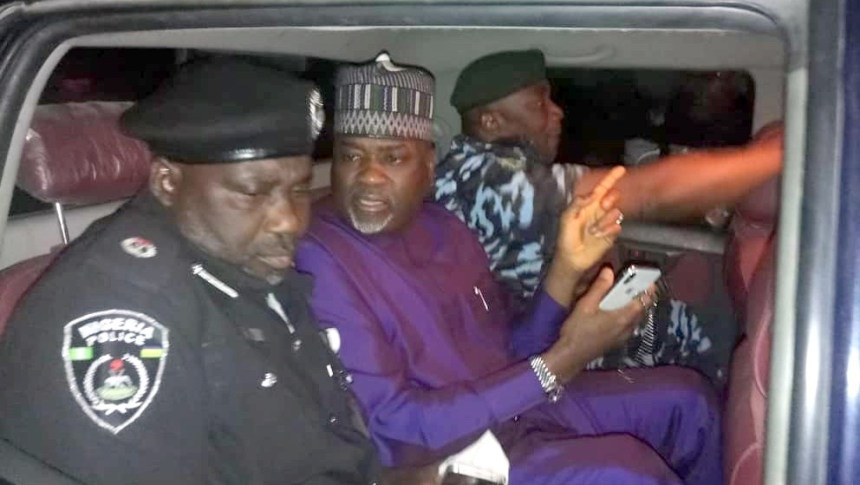 They were accused of disrupting the collation of governorship election results at Nassarawa local government area of the state.

Garo and Gawuna were reportedly rescued from an aggrieved mob before they were subsequently picked and detained.

But what does the law say about a public official in deputy governor capacity?

In Section 308 (1, 2, 3) of the constitution, it is clearly stated that no civil or criminal proceedings shall be instituted or continued against a person to whom the section applies during his period of office.

The section reads in part; “a person to whom this section applies shall not be arrested or imprisoned during that period either in pursuance of the process of any court or otherwise; and

“(c) no process of any court requiring or compelling the appearance of a person to whom this section applies, shall be applied for or issued:

“Provided that in ascertaining whether any period of limitation has expired for the purposes of any proceedings against a person to whom this section applies, no account shall be taken of his period of office.

“(3) This section applies to a person holding the office of President or Vice-President, Governor or Deputy Governor; and the reference in this section to “period of office” is a reference to the period during which the person holding such office is required to perform the functions of the office.”

As of the time this report was filed, Frank Mba, spokesman of the police, had not responded to TheCable’s inquiry if Gawuna’s arrest was in line with the law.

Before their arrest, results from 43 of Kano’s 44 local government areas had been announced and Abba Yusuf, governorship candidate of the Peoples Democratic Party (PDP), was leading Abdullahi Ganduje, incumbent governor and candidate of the All Progressives Congress (APC).