Eight Nollywood stars we miss seeing on the big screen

In the 80s and early 90s when filmmaking became popular, that popularity extended to the practitioners making lips crack a smile at the mention of their names.

Although some have passed on, others have either remained in the profession or moved on to other interests.

Below is a list of eight Nollywood stars we miss seeing on the big screen;

Known for his exceptional roles in both English and Yoruba genres, Femi Brainard seems to have fizzled out of the spotlight. Since 2013 when he featured in ‘The Awakening’, Brainard is yet to feature in another Nollywood movie.

Fans first knew Bob-Manuel when he featured in ‘Checkmate’, a popular 90s soap opera which ran from April 1991 to 1995.

Following his entrance into politics, very little has been seen of the actor in the movie industry.

She came into limelight for her role in the movie series ‘Glamour Girls’ in 1994, this 53-year-old actress has starred in over 90 movies.

Although it seems quiet from her end, a glance at her Instagram page shows that she has been working on movie sets. 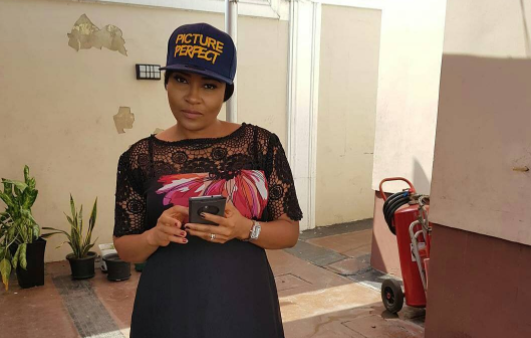 Doris Simeon, a crossover actress in both Yoruba and English Nollywood movie industry, has also been away from the movie scene for her while, focusing on her fashion business.

However, she seems ready to ace her acting skills, starring in ‘Ilu America’, a new movie promoted on her Instagram page.

The comic actor is renowned for his signature hilarious performance. Victor Osuagwu, a former chairman of Actors Guild of Nigeria, Lagos is also among the list of entertainers we look forward to seeing their work this year. 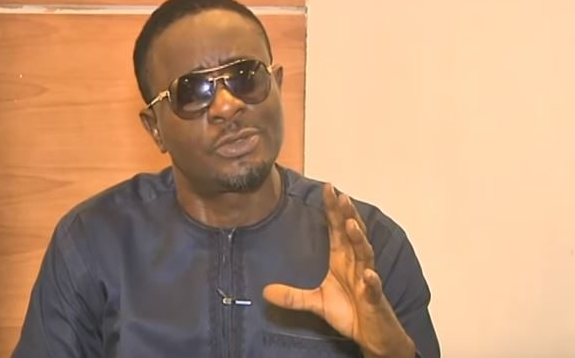 Emeka Ike was popular for his delivery of the playboy character in movies. His interest seems to be more politically inclined as he contested to represent Okigwe south constituency in the federal house of assembly. He lost.