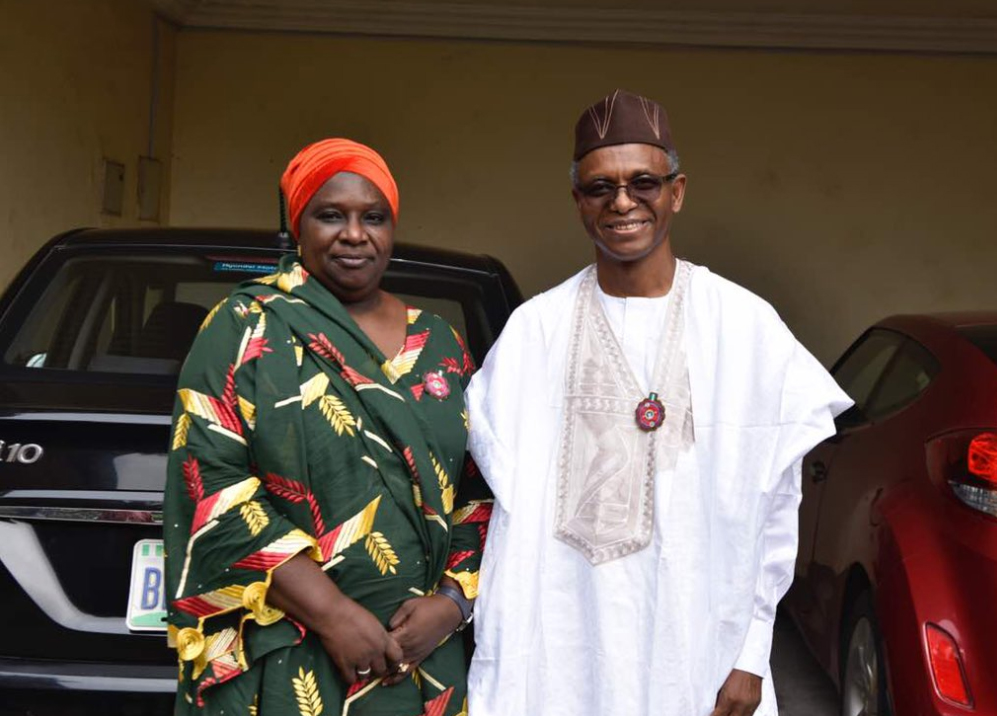 Nasir el-Rufai, governor of Kaduna state, has named Hadiza Balarabe, deputy governor elect as the head of a 38-member transition committee he set up ahead of his inauguration a his second term in office.

In a statement on Tuesday, Samuel Aruwan, the governor’s spokesperson, said the duty of the transition committee is to prepare the ground work for the government.

El-Rufai was re-elected in the March 9 election, having polled 1,045,427 votes to defeat Isa Ashiru of the Peoples Democratic Party (PDP) who had 814,168 votes.

Muhammad Bello and Sani Sidi, former director-general of the National Emergency Management Agency (NEMA), also made the list. Bello and Sidi had decamped from the PDP to the APC few days to the election after they lost in their bid to secure the PDP governorship ticket at the primaries.