Eldee tackles Olu Maintain for ‘trying to steal’ his record 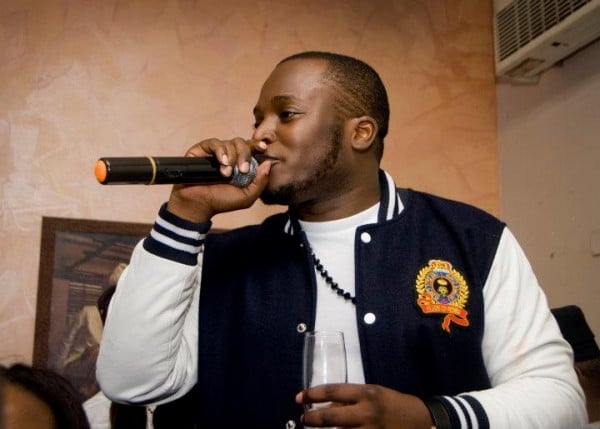 In a post on his Instagram page which has now been deleted, the rapper expressed anger at a video of Olu Maintain, born Olumide Adegbulu, performing the 2005 single saying he was forced to release the song when it wasn’t finished.

“This shameless nigga out on the stages performing my record like he created it. I still remember how he tried to steal the record after I put him on it, forcing me to put it out prematurely,” Eldee, who is now an Atlanta-based IT consultant, wrote.

“Nigga ran off with unmastered draft and went to print CDs with himself as the lead artiste, even his verse was written by me.

“Lesson to all young artistes; don’t ever do pity features.”

Before now, there has been no mention of discord between both artistes as they have been away from the music scene for years now.

Olu Maintain, who has not reacted to the accusations, is a 42-year -old artiste and the owner of the popular song, ‘Yahooze’.

In December, both artistes performed at the Grown & Sexy concert alongside Seyi Sodimu, Styl Plus and Paul Play Dairo.