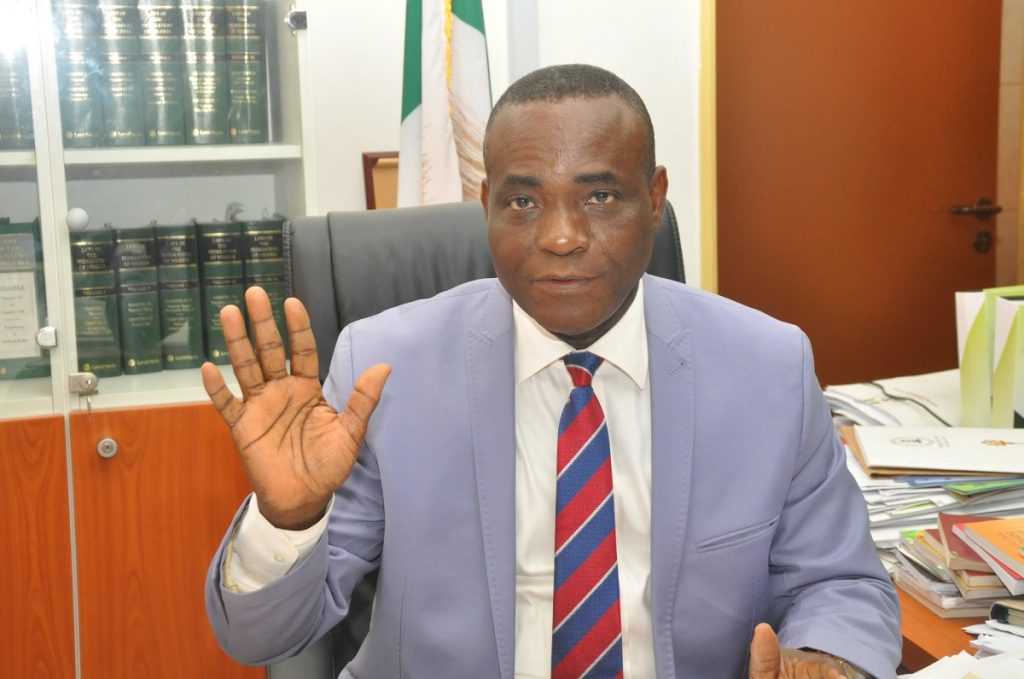 President Muhammadu Buhari will have nothing to do with the election of new leaders of the national assembly, Ita Enang, a presidential aide, has said.

Enang, who is senior special assistant to Buhari on national assembly matters (senate), said the president will allow lawmakers in the ninth assembly do their work without any interference.

The presidential aide said this on Friday while briefing journalists in Abuja.

Some lawmakers, including Ovie Omo-Agege, senator representing Delta central and Abdulmumin Jibrin, lawmaker representing Kiru/Bebeji federal constituency of Kano in the house of reps, had earlier said the president would determine who will become the next senate president.

Enang, however, said the president will respect the rule of law and allow the legislators do their work.

“He (Buhari) will not go beyond what the constitution allows him and every arm of government should stick to its constitutional responsibilities.”

Enang also urged the incoming lawmakers to facilitate the passage of bills such as the 2019 budget.

According to him, “the budget of the 64 different federal government owned agencies are still pending before the national parliament.

“Unless the budgets of the different agencies are considered and passed, we still have a lot to lose in terms of opportunities for employment in those ministries and some capital projects which would have increased government spending or the spending of the various agencies and parastatals,” he said.

“The executive is ready with all the system to come in and defend the budget. We have in advance, worked with the committee on appropriation to determine a time table for the defence of their budgets.”