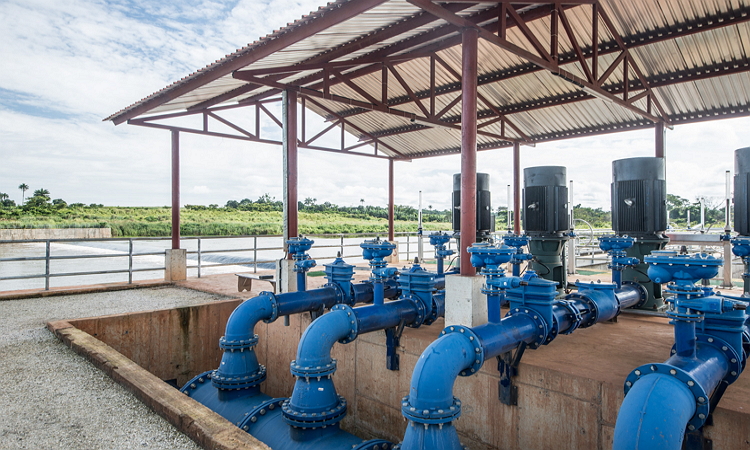 The Our Water, Our Right Movement led by the Environmental Rights Action/Friends of the Earth Nigeria (ERA/FoEN) has cautioned Babajide Sanwo-Olu, Lagos governor-elect, from continuing with plans by previous administrations to privatise water.

The movement, in a statement issued to mark the 2019 World Water Day, said though Lagos is surrounded by water, most of its citizens still lack adequate and safe drinking water and sanitation which predisposes them to illnesses such as dysentery and cholera.

Nnimmo Bassey, chairman, ERA/FoEN board, said in tackling water issues, previous governments in the state did not consult Lagos citizens, and instead, “advanced false solutions including the globally-discredited Public Private Partnership (PPP) model of water privatization”.

The group said countries that have adopted privatisation made no headway in dealing with water challenges.

It warned that the PPP is “anti-people” because it is “difficult for cities to exit, despite rate hikes, service cutoffs, and unfulfilled infrastructure promises”.

“Lagos residents are victims of a system that has failed them for years due to lack of political will and lack of sustained budgetary allocation to the water sector. Lagos does not need to experience social conflicts, drown in debt, or hand our right to privatisers to tackle the water crisis,” ERA/FoEN said in the statement.

“Evidence abounds that countries that have experimented the PPP and other models of water privatization have learnt bitter lessons and opted out by re-municipalizing – another word for taking back privatized public services and putting it where it should be -under public control. Remunicipalisation of public water has spread across the world from Buenos Aires to Berlin, Ghana, Gabon, Jakarta, Mozambique, Paris, Tanzania, and lately nearby Cameroon.”

The group further said reports that the Akinwunmi Ambode government has started concession talks with Veolia, Metito and Abengoa corporations “cannot be trusted with Lagos Water”.

The group said it has a blueprint on how to address the current crisis in the water sector in a document titled “Lagos Water Crisis: Alternative Roadmap for Water Sector.”

It, therefore, recommended that upon his swearing-in, the governor-elect should halt all concession talks and agreement entered into with private corporations on the privatisation of the state’s water.