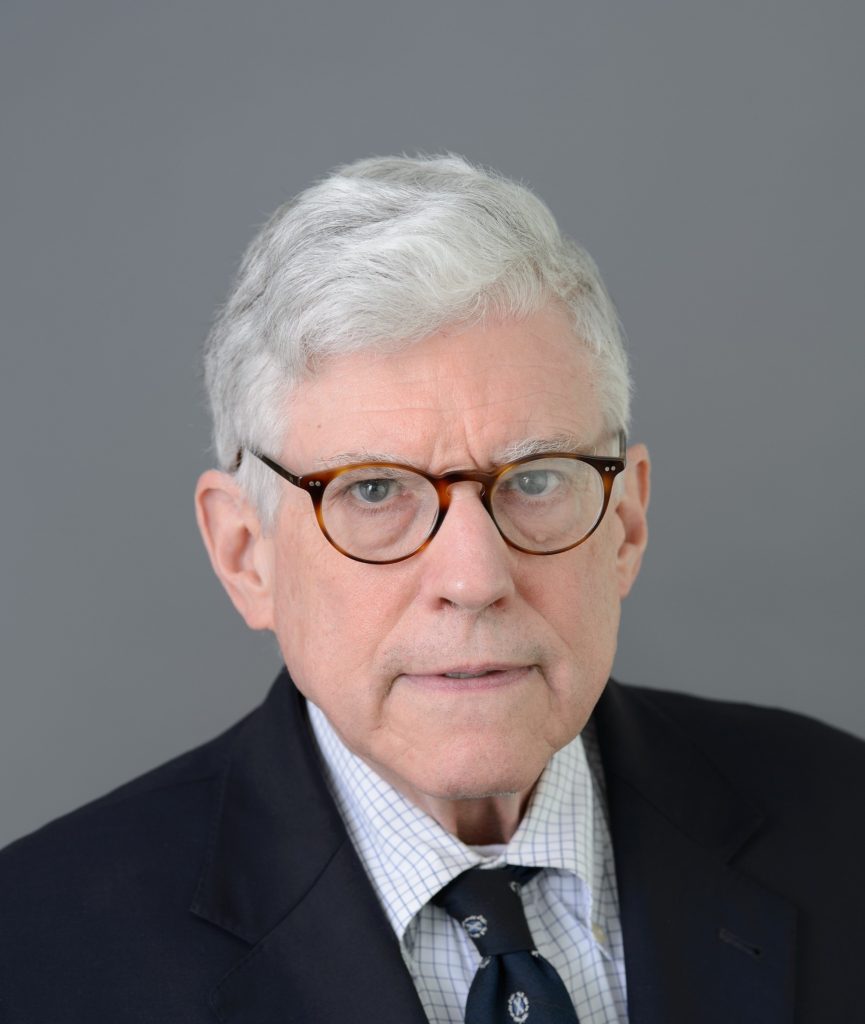 John Campbell, former US ambassador to Nigeria, says the 2019 presidential election in the country has been bad news for democracy.

Campbell, who also served as US Department of State foreign service officer from 1975 to 2007, said the election was “marred by historically low turnout and credible allegations of rigging”.

In his election post-mortem for the Council on Foreign Relations in Washington, DC, Campbell, who has co-authored a book on “Nigeria: What everyone needs to know,” also said Atiku Abubakar of the Peoples Democratic Party (PDP) is unlikely to win his electoral dispute in court.

“Buhari’s margin of victory—some four million votes—is so large that it is unlikely courts will overturn the result,” Campbell said.

He also suggested that the elections were a step back from the 2015 presidential election, quoting Situation Room’s report on the election.

THE FULL ARTICLE REPRODUCED BELOW

Nigeria’s latest presidential election cycle has been bad news for democracy in Africa’s most populous country and across the continent. Though President Muhammadu Buhari won the election, it was marred by historically low turnout and credible allegations of rigging.

Buhari and his main challenger, former Vice President Atiku Abubakar, both Muslims from the Fulani ethnic group in the country’s north, are part of the political class that has dominated Nigeria since independence in 1960. Their contest meant there would be no generational leadership change in a country where the average age is eighteen and half of registered voters are under thirty-five. Buhari, who spent much of his last term abroad for medical treatment, hardly campaigned at all.

Buhari and Abubakar are the standard-bearers for two political parties descended from the military regime of General Ibrahim Babangida: the All Progressives Congress (APC) and the People’s Democratic Party (PDP), respectively. Both parties are undemocratic in spirit and function primarily to contest elections rather than to promote legislation or policy. During their campaigns, the candidates and their parties offered little that was new to address security breakdowns caused by Boko Haram in the country’s northeast; conflict over land use, ethnicity, and religion in the Middle Belt; and the division of oil revenue in the Delta. Moreover, they were mute on climate change, urbanization, and a population boom that is expected to push Nigeria past 450 million people by the middle of the century.

A Step in the Wrong Direction

The Situation Room, an umbrella organization of Nigerian civil society groups, wrote that [PDF] the vote marked “a step back from the 2015 general election and actions should be taken to identify what has gone wrong and what can be corrected.” Just hours before polls were set to open on February 16, the election commission delayed the vote by a week. This was particularly disruptive for the many Nigerians who had travelled from one part of the country to another to vote. When voting finally took place, there were numerous irregularities, and many polling stations opened several hours late. There is also evidence that the security services at some stations prevented voters from casting ballots, particularly in opposition strongholds, and intimidated election commission staff.

Of the more than eighty million Nigerians registered to vote this year, just thirty-five million actually voted. In the north, where Buhari is popular among the poor, turnout was around 50 percent. But in the predominantly Christian south and east, where Abubakar was favored, turnout stood around 20 percent, a continuation of a long decline in voter participation.

Nigeria’s influence across sub-Saharan Africa is outsized. Its population and economy are Africa’s largest; its cultural influence, symbolized by the Nollywood film industry, is far-reaching; and its traditional diplomatic activism, through participation in peacekeeping missions and the regional economic bloc ECOWAS, is consequential. When Nigeria transitioned from military to civilian rule in 1999, the effects on West Africa were palpable: coups lost their legitimacy, and the region has pursued a positive democratic trajectory ever since. But the latest presidential election is far from an example for those African countries consolidating their democracies or emerging from quasi-authoritarian regimes to emulate.

Younger and aspiring politicians also ran for the Nigerian presidency: Oby Ezekwesili, leader of the #BringBackOurGirls campaign and cofounder of Transparency International; Donald Duke, a former governor of Cross River State known for his innovative business development initiatives; and Kingsley Moghalu, an economist and former UN official. But they were frozen out by a geriatric and unresponsive system whose patronage politics requires candidates to have vast sums of money and the ability to distribute them. These candidates failed to connect with voters, winning only a tiny percentage of the vote.

Abubakar says he will contest the election, but Buhari’s margin of victory—some four million votes—is so large that it is unlikely courts will overturn the result. Aside from some small pro-Abubakar demonstrations, Nigerians appear resigned to the outcome. The poor quality of this election cycle and the low and declining number of voters do not inspire confidence, and some Nigerians have begun to question whether democracy is right for their country.

This article was published by the Council on Foreign Relations, here.