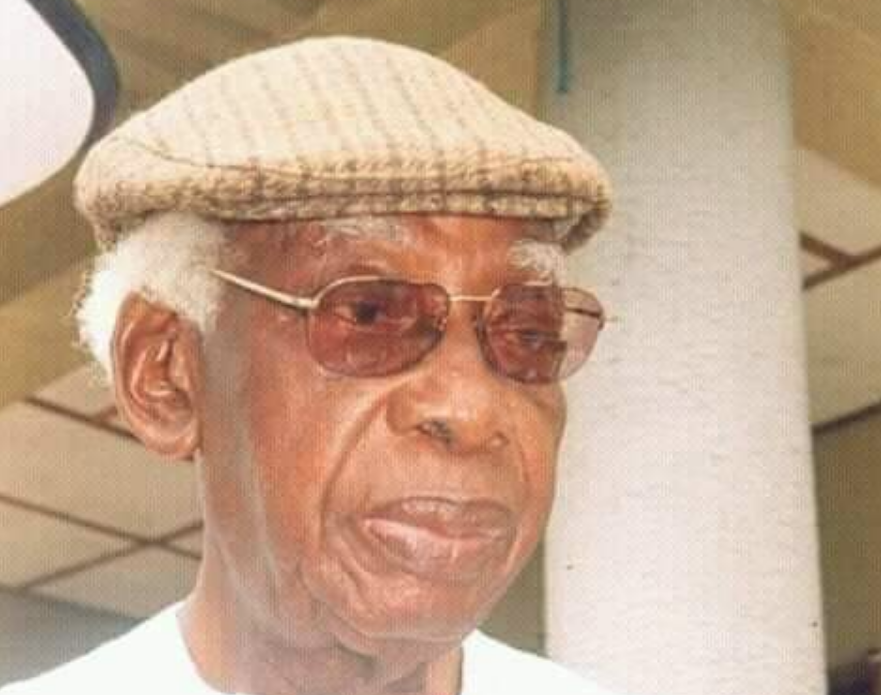 Gabriel Okara, Nigeria’s foremost poet and novelist, has died one month to his 98th birthday.

According to a family member, Okara died at the Federal Medical Centre, Yenagoa, capital of Bayelsa state, on Sunday evening.

The famous poet was said to be relaxing at his Yenagoa residence when he slumped around 4pm.

Seriake Dickson, governor of the state, has described Okara’s death as a great loss to the state and Nigeria.

In a statement on Monday, Daniel Iworiso-Markson, commissioner for information and orientation, said the governor has declared a three-day mourning for Okara.

Iworiso-Markson said for the next three days, all flags will fly at half mast.

Born on April 24,1921, late Okara is a lifelong patron of the Association of Nigerian Authors (ANA) and touted as the first modernist poet of anglophone Africa.

Among his works are Piano and Drums, Call of the River Nun, The Voice, The Fisherman’s Invocation, The Dreamer, His Vision.

He was educated at Government College, Umuahia, Abia state and Yaba Higher College. At first, he translated poetry from Ijaw into English and wrote scripts for government radio.