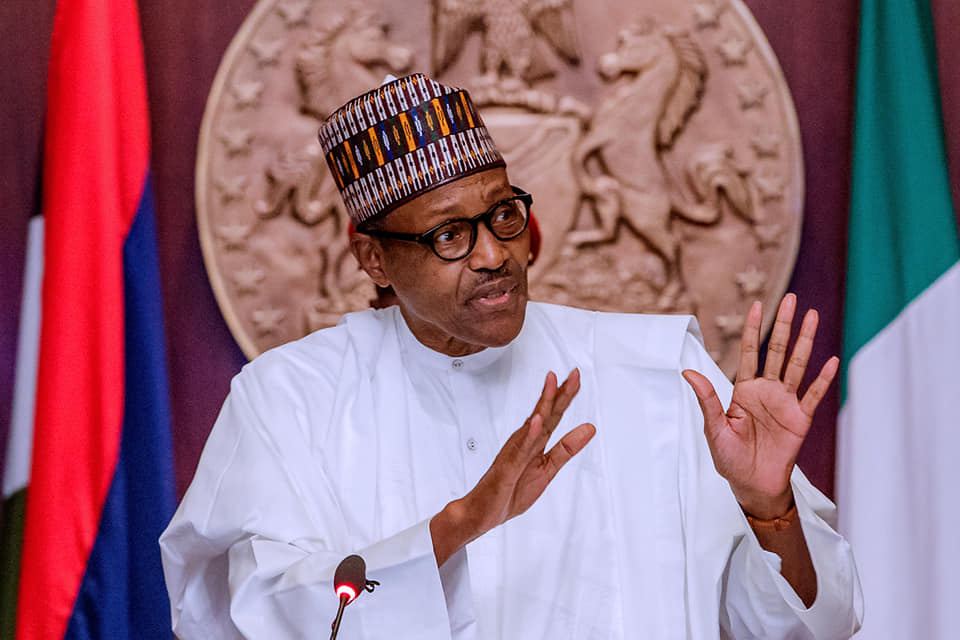 Garba Shehu, spokesman of President Muhammadu Buhari, says the president will neither interfere with the supplementary polls in five states nor ask the Independent National Electoral Commission (INEC) to change results in favour of the ruling All Progressives Congress (APC).

In a statement on Sunday, Shehu said some APC leaders expected Buhari to abuse his office by usurping the powers of INEC to turn the tables in their favour.

He said INEC is fully in charge of electoral matters in the country, advising party leaders in the affected states to work hard to earn the votes of the people.

Shehu said unlike the past when presidents influence outcome of elections, Buhari would not deviate from upholding the constitution.

He said some members of the ruling party are unhappy with Buhari over the stance but the president would do only what is acceptable by the law.

“The presidency also rejects unfair and ridiculous criticisms of President Muhammadu Buhari’s apparent disinterest in the upcoming elections in some states by party members who wrongfully assume that the President will abuse his power by changing results to favour them” he said.

“Past presidents of Nigeria were known to interfere in inconclusive elections, and that is why party members appear to be upset that the same thing is not happening now.

“President Buhari is a different kind of leader. He swore to defend the Constitution and he will not veer off from that.

“The Constitution of Nigeria gives the president no such powers. It is unfair and ridiculous to criticise President Buhari for not going against the Constitution.

“Party members in states where there will be supplementary elections then need to be reminded that they need to work hard to earn their people’s votes, rather than expect President Buhari to manipulate INEC in their favour.”

He said while APC members were expecting Buhari to interfere, the opposition too had concluded that the president would use INEC to assist his party to victory.

Shehu said Buhari would not play to the wishes of anyone in the supplementary elections, insisting that the APC must work hard to earn votes.

“Under President Buhari, INEC had been and will be completely independent throughout the elections, free from any interference.

“President Buhari is a man of conviction, and the manipulation of election results goes against everything he stands for. INEC is completely in charge.”