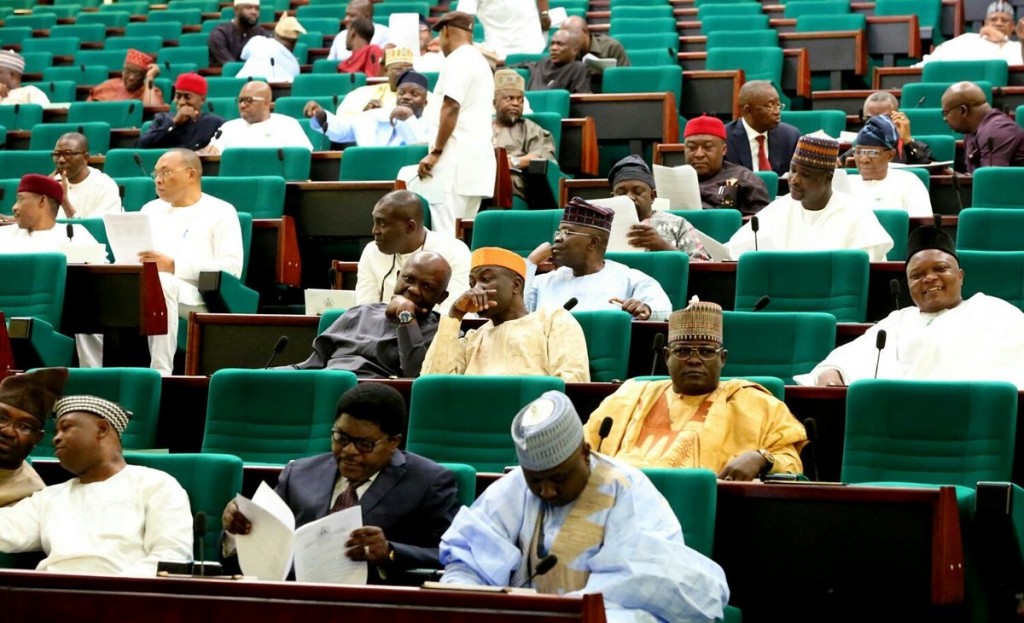 The major and foremost reason there is always so much tension, crisis and bloodshed in our polity during elections is because governance in Nigeria is a multi-trillion naira industry for a few, not a tool for national development. Sadly, it is the only industry in Nigeria that is working. Also, it is the only industry that can make you a millionaire overnight—on the condition that you know what to do and where to go. In politics, you can go to bed a pauper and wake up a millionaire!

A few days ago, I was on phone with one of my mentors and we were talking about a billionaire—who is currently in the corridors of power—who has never worked anywhere else apart from being a politician. As far as folks like him are concerned, governance is not a tool for nation building, enriching the common man, it is just a tool for personal aggrandizement. And when they lead prayers during political campaigns, you would think they know and fear God. For the umpteenth time, professional politicians have no religion. They are neither Christians nor Muslims. The only religion they understand is money and power.

This is probably the only country on earth—where jobless and uneducated politicians call the shots of millions and billions. And because it is the only industry that is working in Nigeria right now, many of our academics have left their varied fields of influence for politics. A politician, who does not know jack, earns more than a professor—who has spent most of his life studying, researching and delivering problem-solving papers around the world. As a matter of fact, sometimes, uneducated politicians appoint professors to work under them. It is a man-made evil—under the firmament of Nigeria.

Information reaching me from Kano has further confirmed and validated the issue I am addressing at this moment. Blood is being spilled right now in Kano, Northwest of Nigeria—during an ordinary supplementary election. People’s teeth were removed, cars vandalized and people stabbed by thugs, being used by some uneducated and jobless politicians, who either want to come into power or want to remain in power. Remember, in Nigeria, power is sweet and no one tastes it and wants to leave power for his or her village.

An illiterate, who is a politician and who is in power is superior to a professor in Nigeria. We do not need to tell those coming behind us that ours is a nation that does not value education. Even without telling them, they know already and as an effect of this, they are no longer studying hard. Why would they study hard when an SSCE holder can become either a governor or president of Nigeria?

When disaster did hit New Zealand a few days ago, you could see the exquisiteness and beauty of governance on display. The arrow-head of that nation went on air immediately to address her people. She did not only use sweet and empty words while talking to her people, she went ahead to sit where they were sitting. She took decisive actions and did not play politics with the precious lives of her people. Also, the virtue of empathy came to the fore and you could almost touch it. You do not need to be told that in New Zealand that governance is for service, not for personal aggrandizement as we are having in Nigeria.

Some hours after New Zealand did get hit by some terrorists (they are terrorists as far as I am concerned), virtually everyone in the developed world began to identify with them. I later saw on social media where a Nigerian did say that those in the West do not like Africans, saying that they do not identify with us when disaster does hit us. And I did respond with this question, “Do we like ourselves?” The value of a New Zealander is obviously higher than that of a Nigerian. You can argue with this truth for all I care, but it does not change it from being what it is.

On a daily basis, how many people are being killed in Kaduna and other parts of Nigeria? Can you see the virtue of empathy in the arrow-head of Nigeria? How many times has the President of Nigeria gone to sit where those in the IDP camps are sitting? Apart from releasing same lines (of condemning killings) on social media each time a disaster does hit us as a people, have they been able to contain them? Bloodletting does not move Nigerians anymore. A hundred (100) people could be killed and Nigerians would just move on as if nothing happens. This is what happens when governance is just a mere tool for money making.

What would make people spend billions of naira because they want to hijack or retain power? Is it because they love Nigeria so much? Is it because they just want to serve the poor, making the poor man becoming rich? No! It is because Nigeria is so rich and they need power to further enrich themselves. Every penny spent during elections, shall be recouped, if they win in the long run. For the umpteenth time, governance is not a tool for service, it is a multi-trillion naira industry—where illiterates are ruling those who are educated.

Lastly, a politician confessed that the reason they have destroyed education in Nigeria is because they do not want the children of the poor to compete with the children of the rich in the days to come. They know that when you become enlightened, you would start asking questions, wanting to know why some so called Statesmen deliberately decided to structure Nigeria to fail. Nigeria cannot walk, let alone fly as she is.