‘He had N90.6m as at January 2018’ — witness gives details of Onnoghen’s five bank accounts 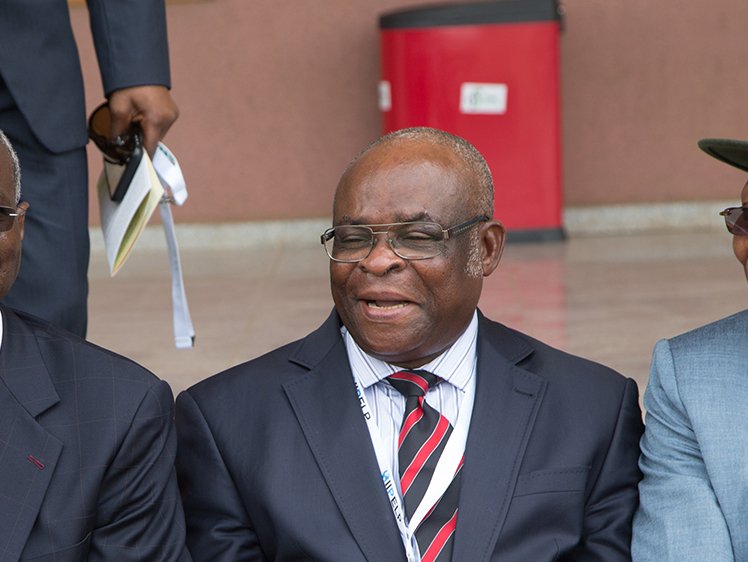 Okagbue while testifying before the tribunal said Onnoghen operated accounts in naira, dollars, euro and pounds.

The bank official said she started managing the accounts in 2015 but they were opened between 2009 and 2010.

Onnoghen did not make purchases of any luxury item but rather made investments, she said.

According to her, the accounts are active and have not experienced dormancy since they were opened.

Based on prevailing foreign exchange market rates as at March 21, 2019, Onnoghen can be said to have had N90.6 million in his five accounts as at January 2018.

“I had interaction with him in the course of my work,” Okagbue said.

Onnoghen is standing trial for a six-count charge bordering on false asset declaration.