IBB congratulates Buhari, asks Atiku to work with him 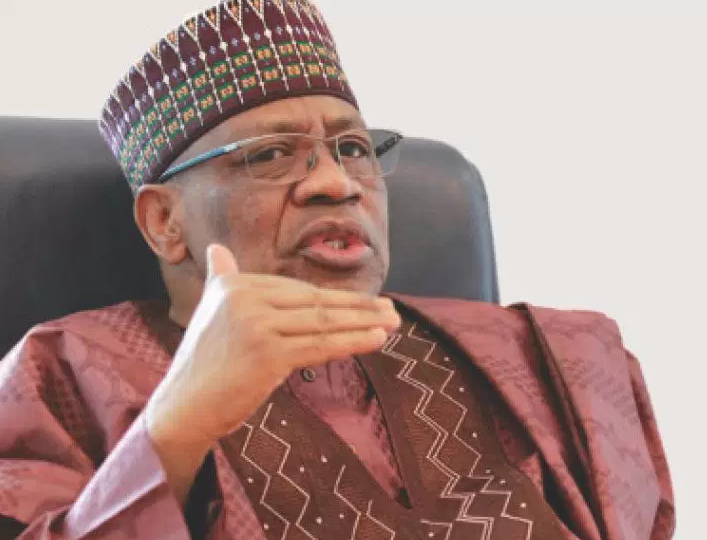 Former Military President Ibrahim Babangida has congratulated President Muhammadu Buhari on his victory at the polls, appealing to Atiku Abubakar to work with him for the development of the country.

In a congratulatory message to Buhari on Saturday, IBB asked Buhari and Atiku to “close ranks and move the country forward”.

“I call on the former Vice–President Atiku Abubakar to close ranks and work with the winner of the election in an objective and constructive manner so that democracy will continue to thrive in our country at this crucial period of renaissance,” he said.

“I urge him also to endeavour and prevail on his admirers to eschew bitterness and violence. They must be prevailed upon to understand that politics is a game in which there must be only one winner.”

The former military president charged Buhari to “heal the wounds of the heated campaign exchanges by embracing those who contested alongside with him.

“The President must resist the temptation to see them as enemies; not even opponents, but fellow compatriots who merely disagreed with him on how best to move our country forward,” he said.

“Now that the President has won his reelection bid, he should confront with renewed vigour the most urgent problem confronting Nigeria.

“The Boko Haram insurgency remains a threat to many Nigerians particularly in the North East sub region, while the twin evils of kidnapping and armed robbery/armed banditry also remains a major national menace.

“The president must pay priority attention to these security issues.”

Babangida congratulated Nigerians for their peaceful conduct during the election and asked that same should be replicated in state elections next Saturday.