It is unconstitutional to allocate oil blocks to individuals, Falana writes Buhari 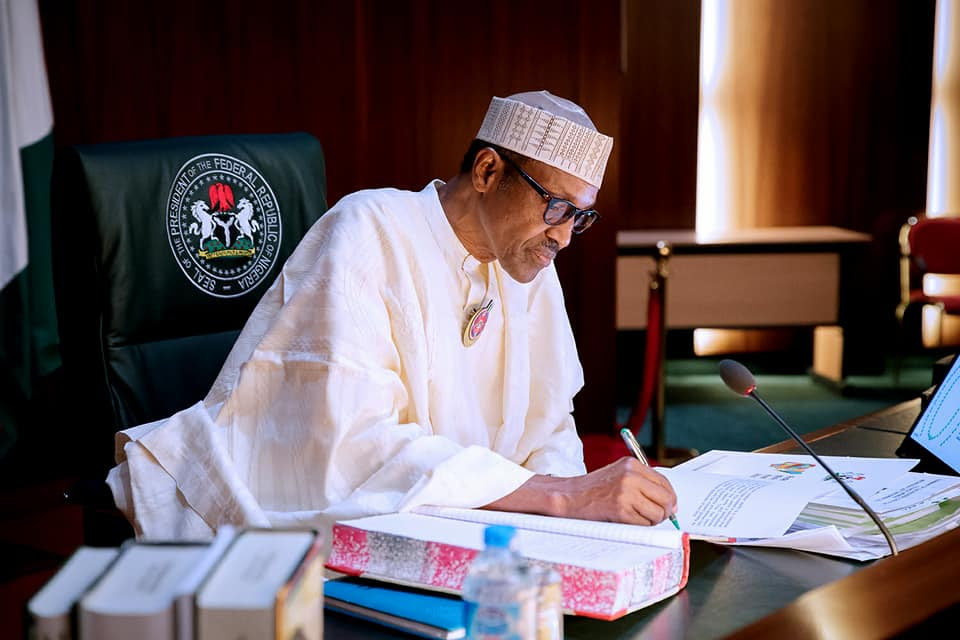 Femi Falana, a human rights lawyer and senior advocate of Nigeria, has asked President Muhammadu Buhari not to allocate oil blocks to “a select group of private individuals and foreigners”.

In a letter dated March 20 and addressed to Buhari, Falana said his request was based on an alleged decision by the federal government to revoke some oil blocks and marginal fields allocated to some individuals and companies during past administrations.

The human rights lawyer said while it is commendable that the revocation exercise would take place, it is “unconstitutional” to allocate the nation’s oil blocks in such a way that only few would have an unfair advantage.

Giving reasons for his submission, Falana said such allocation only served to enrich the privileged few who usually have no financial and technical capacity to develop the oil resources but instead sublease them to “offshore companies”.

This he said, constituted a “gross violation of the rights of the Nigerian people to freedom from discrimination, equal right of access to public property”.

“Our attention has been drawn to the decision of the Federal Government to revoke a number of oil blocks and marginal fields hitherto allocated to a few individuals as well as local and foreign corporate bodies by former military and civilian regimes in Nigeria,” the letter read.

“While commending Your Excellency for the courageous decision we urge the Federal government to desist from renewing the remaining licences of other oil block owners in the country.

“Having acquired the ‘entire property in and control or all minerals, mineral oils and natural gas in, under or upon any land in Nigeria or in, under or upon the territorial waters’ and vested same in the Federal Government on behalf of the people of Nigeria pursuant to section 44(3) of the Constitution it is inequitable, illegal and unconstitutional to allocate the nation’s oil blocks to a few individuals and corporate bodies including multinational corporations.

“Your Excellency may no doubt be aware that majority of the owners of the oil blocks belonging to the Nigerian people usually sub-lease them to offshore companies as they lack the fund and the technical expertise to develop the oil and gas industry.

“By merely collecting huge rents the oil block owners become stupendously rich while the federal, state and local governments depend on loans and bailout to pay salaries and carry out basic infrastructural development of the country.

“Thus, by allocating oil blocks to a few individuals and corporate bodies the Federal Government has violated Section 16(2)(c) of the Constitution which provides that ‘the economic system is not operated in such a manner as to permit the concentration of wealth or the means of production and exchange in the hands of few individuals or of a group’.

“In view of the foregoing, we urge Your Excellency to restrict the allocation of oil blocks including marginal fields to the Federal Government and the governments of the 36 states of the Federation.

“This request is in line with Section 16 (1) (b) of the Constitution which  has mandated the Nigerian State to ‘control the national economy in such manner as to secure the maximum welfare, freedom and happiness of every citizen on the basis of social justice and equality of status and opportunity’.”

Falana said if his request is not considered by the president, he will through the court, challenge validity of the law guiding allocation of oil blocks and other resources in Nigeria.