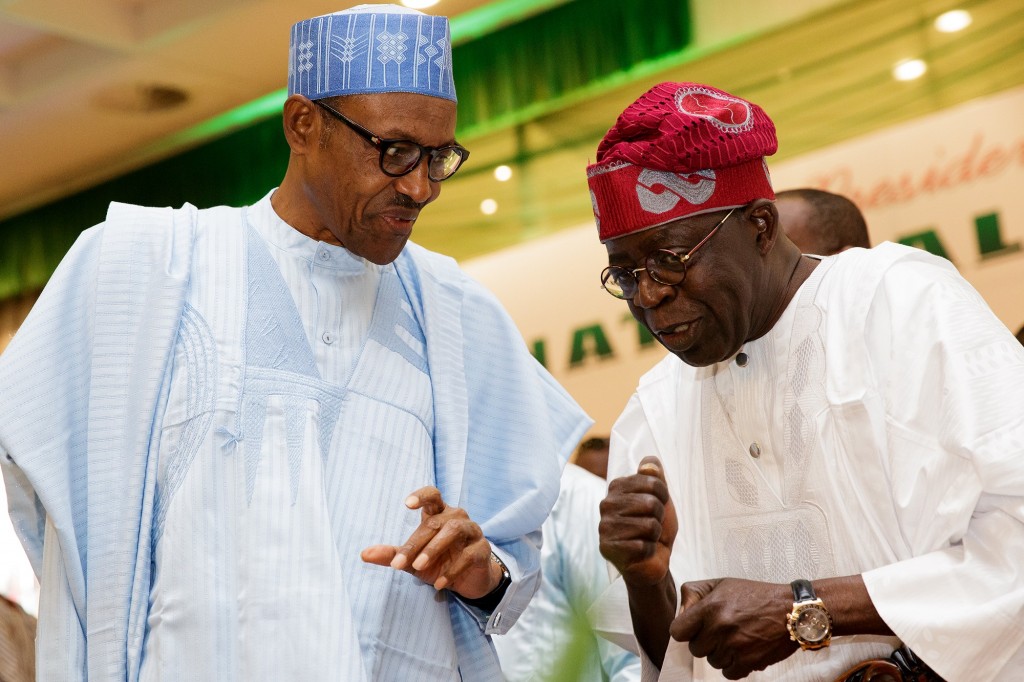 President Muhammadu Buhari is absent at the colloquium of Bola Tinubu, a national leader of the All Progressives Congress (APC).

The colloquium holds annually to mark the birthday of the former Lagos governor.

This year’s colloquium, which has the theme “Next Level: Work For People”, is ongoing at the International Conference Center (ICC), Abuja .

It is not clear why the president is not at the event but Vice-President Yemi Osinbajo is standing in for Buhari who is supposed to be the chairman of the event.

Buhari attended last year’s colloquium and previous ones which held in Lagos.

There are unconfirmed reports that the president is not in the country. TheCable cannot independently verify this.

This year’s colloquium is focusing on jobs and the economy. The organisers said they are using the programme as an avenue to showcase government’s efforts to add millions of jobs over the next four years.