JUST IN: El-Rufai set to return as APC secures highest votes in Kaduna 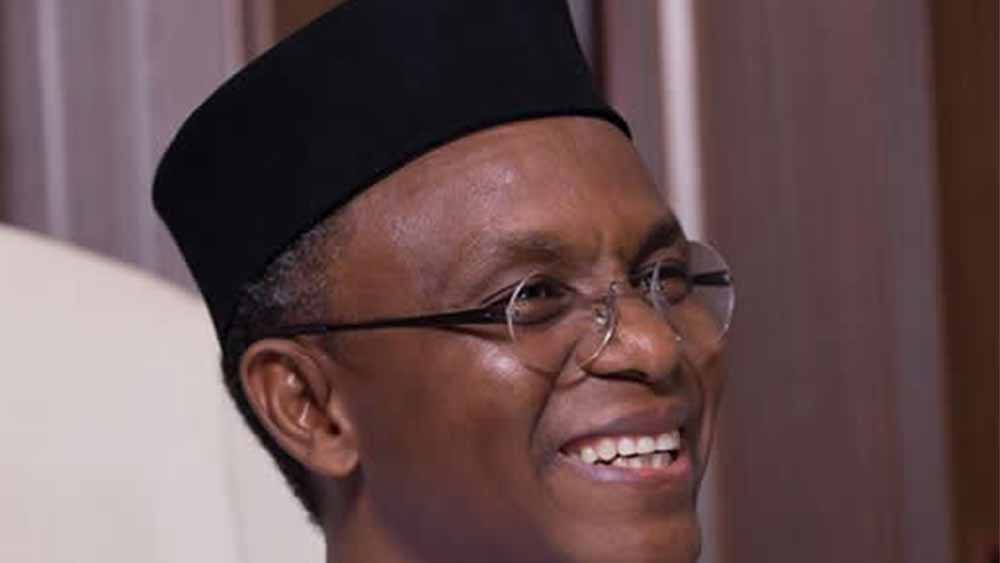 Nasir el-Rufai, governor of Kaduna state, is about to return to office having secured the highest votes in the gubernatorial poll.

In the results declared by the Independent National Electoral Commission (INEC), el-Rufai of the All Progressives Congress (APC) won in 15 out of the 23 local government areas, while Isah Ashiru, his Peoples Democratic Party (PDP) won 8 in eight LGAs.

Mohammed Bello, vice-chancellor of Bayero University, Kano (BUK) who is the returning officer, has adjourned the announcement of the final results till 11am to “enable me study the provisions of the law regarding the announcement”.