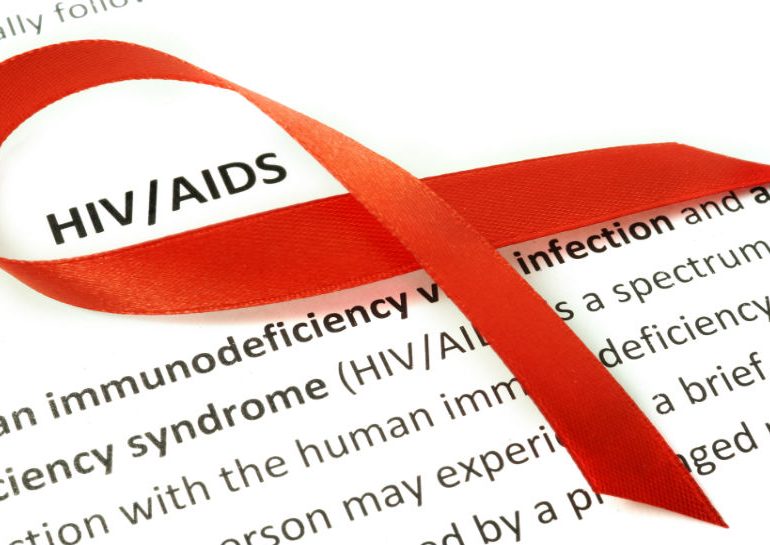 Researchers say a British man infected with HIV, the virus that causes AIDS, is in sustained remission following a bone marrow transplant from an HIV-resistant donor.

The man, known as the ‘London patient, is now the second person to be ‘functionally cured’ of the fatal viral infection, 10 years after the first case, ‘Berlin patient.’

The new case report will be presented at a medical conference in Seattle on Tuesday. The feat is also expected to be published in the international science journal Nature.

It is understood that the two patients were treated with stem cell transplants from donors who carried a rare genetic mutation, known as CCR5-delta 32, that made them resistant to HIV.

The study also claims that replacing the infected patients’ cells with the mutated ones seemed to keep HIV from coming back after the treatment.

“By achieving remission in a second patient using a similar approach, we have shown that the Berlin patient was not an anomaly,” said Ravindra Gupta, lead author of the research and a professor at the University of Cambridge.

Choosing to describe the patient as “functionally cured,” he said, “there is no virus there that we can measure. We can’t detect anything. It’s too early to say he’s cured”.

Gupta and his team also emphasised that bone marrow transplant — a dangerous and painful procedure — is not a viable option for HIV treatment.

The researcher, who further explained that the method used is not appropriate for all patients, offered hope for new treatment strategies, including gene therapies.

Only 59 percent of the 37 million people worldwide infected with HIV receive antiretroviral therapy (ARV) while about 35 million people have been killed since its outbreak in the 1980s.