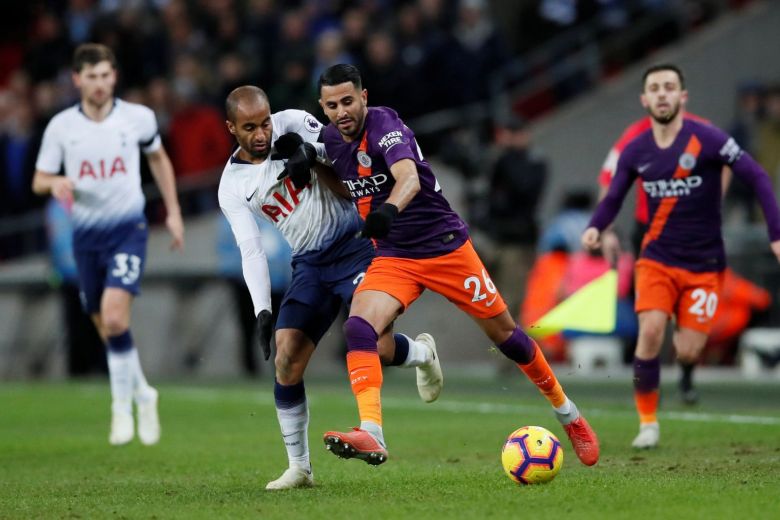 The tie between Barcelona and Manchester United headlines the quarter-final matches of this season’s UEFA Champions League (UCL).

The Red Devils must face the herculean task of denying Lionel Messi and co. a place in the last four of the competition.

The draws, which was held at the UEFA headquarters in Nyon, Switzerland and carried out by 2010 winner with Inter Milan, Brazilian goalkeeper, Julio Cesar, threw up the meeting between two sides who last won it in 2008 and 2011 respectively.

Revitalized under Ole Gunnar Solskjaer, the Red Devils defeated PSG 3-1 in France to qualify for the last eight.

Barcelona, on the other hand, are still looking for European glory since defeating United 3-1 to win the trophy in 2011, and are led by talisman, Lionel Messi, who is the second highest goalscorer and has provided the most assists in this year’s competition.

Also, Juventus, fresh from overturning a 0-2 first leg loss with a Cristiano Ronaldo hattrick, got the tricky tie of the round against an entertaining Ajax side which mauled last season’s winners, Real Madrid 4-1 at the Santiago Bernabeu to qualify.

In other fixtures, two English teams, Tottenham and UCL favourites Manchester City, would face each other for a place in the last four, while Liverpool were handed a supposedly easy tie against Porto, the same team they defeated 5-0 on aggregate in last season’s competition

In the semi-final draws, the winners of the tie between Tottenham and Man City will face either Ajax or Juventus, while Barcelona or Manchester United would play Liverpool or Porto.

Four English teams are left in the competition — the country’s highest since 2009 — accompanied by one club each from perennial winners, Spain, Italy, Holland and Portugal. 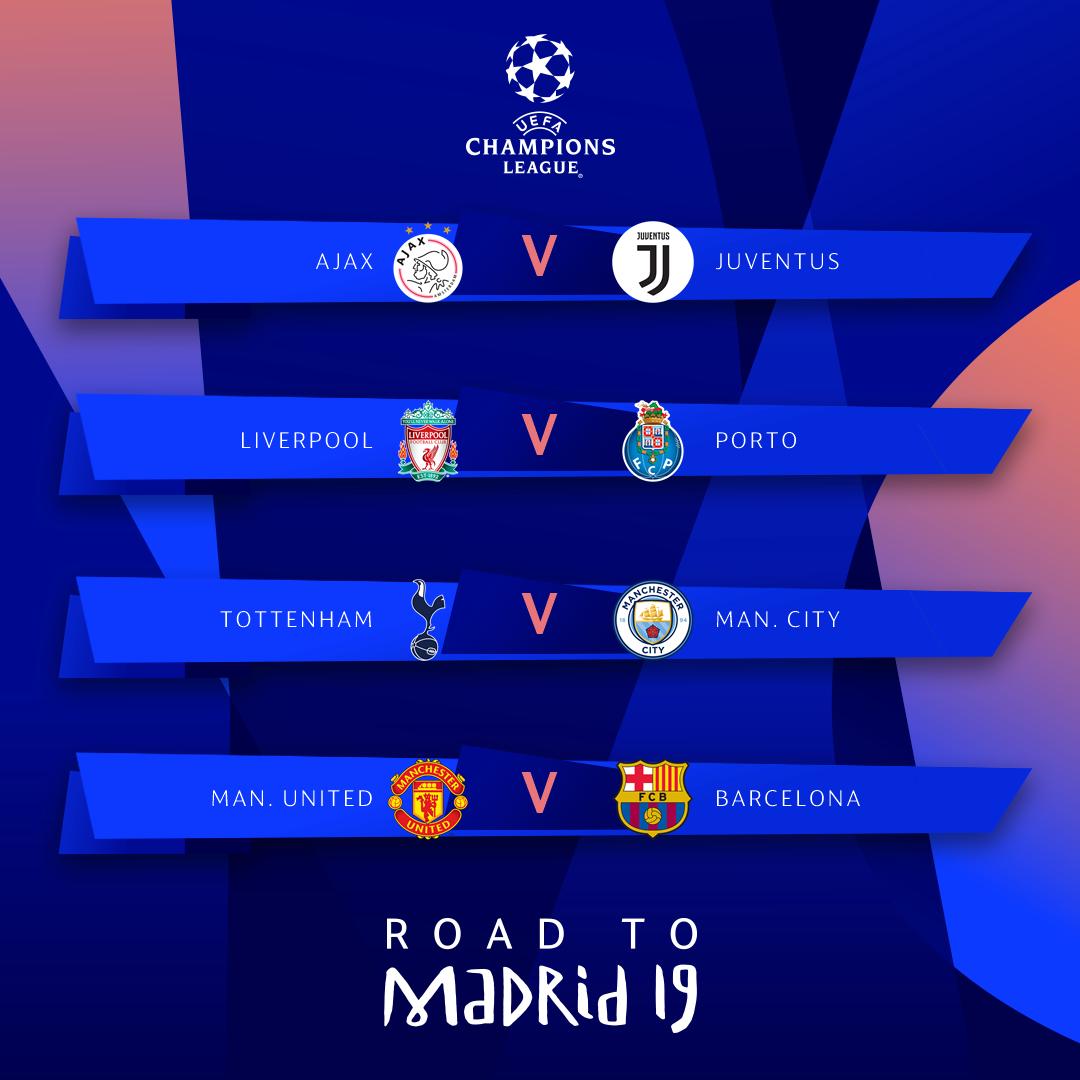