Mikel: Promotion with Middlesborough will be one of my greatest achievements 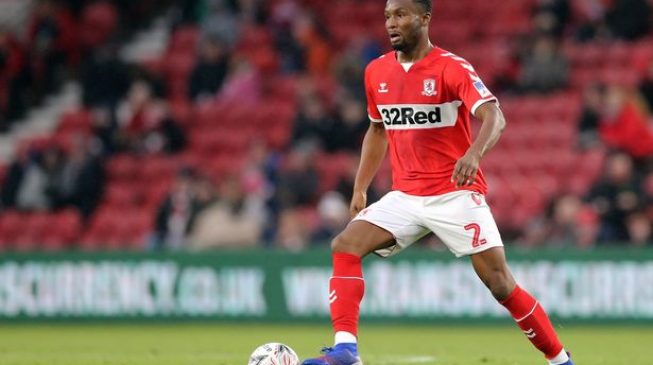 John Obi Mikel, Super Eagles captain, says gaining promotion to the English Premier League with his championship side, Middlesborough, will be one of the greatest achievements of his career.

Mikel joined Middlesborough on a short term deal in the January transfer window after a two-year stint with the Chinese side, Tianjin Teda.

Since the Nigerian midfielder moved to the Riverside stadium, the team have lost just once in the league and are fifth in the Championship with 12 games remaining.

With a game in hand on all four sides above them, Boro are nine points adrift of the top two and an automatic promotion spot.

After 34 games they have the best defensive record in the division, however, they have laboured at the other end and scored the fewest goals of any side in the top 15.

“It would be up there as one of my greatest achievements,” Mikel told BBC Sports.

“If we manage to pull it [promotion] off, it would be amazing,” he said.

“I’m still hungry and want to win trophies. I’m never satisfied with what I have achieved. If I was, I would just sit at home,” he told BBC Sport.

“I want to achieve something with this club and that is to get this club promoted.

“I knew this club would be pushing for promotion and managing to do that wouldn’t be easy.”

“Middlesbrough are a massive club and should be in the Premier League – it is where it belongs for me,” he said.

“We still have a lot of games to play, and if we manage to win quite a few of them, who knows?

“If we could get automatic promotion, fine, and if we get into the play-offs and that is how we do it, then that would be amazing as well.

“We just have to keep pushing.”

As for his own future beyond his short-term deal until the end of the season, Mikel was coy despite saying he felt “at home” and was “enjoying” his time on Teesside.

“I want to enjoy my football and enjoy winning games with this club, these players are an amazing group of guys,” he said.

“Every time we win a game you see that feeling of wanting to be in the Premier League and that is something I want to keep enjoying with them until the end of the season. And then we see where we are.”