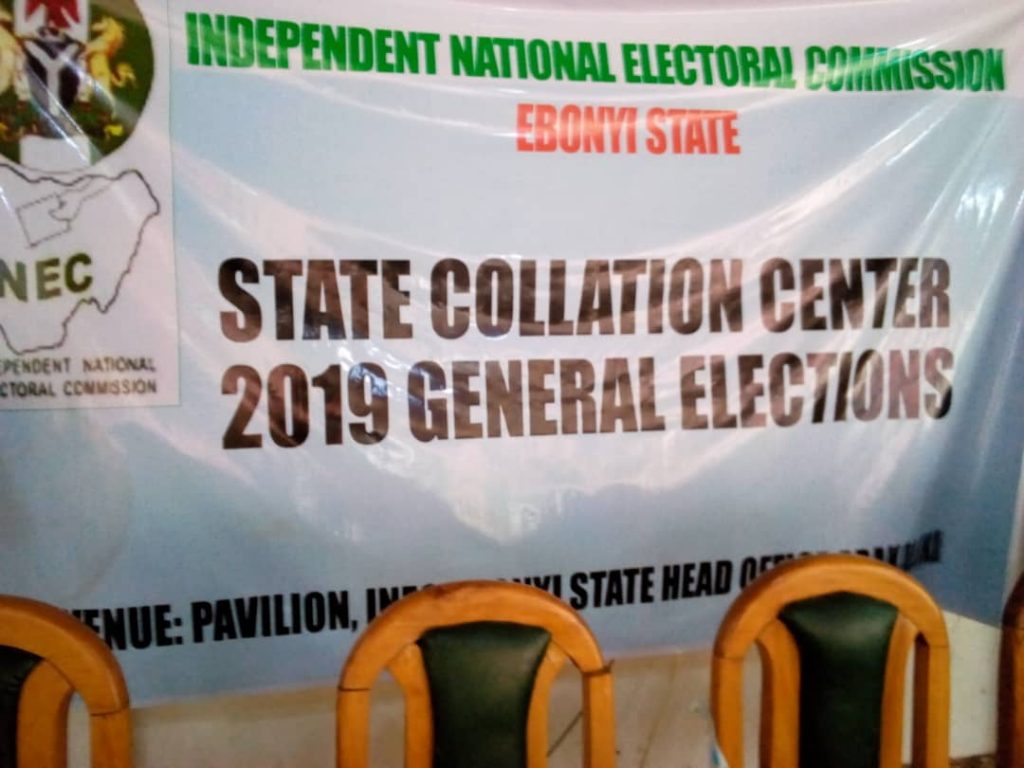 Dominion Anosike, returning officer for Tafawa Balewa local government area in the gubernatorial election of Bauchi state, says her life is under threat.

The election was declared inconclusive over the cancellation of votes from the local government.

Mohammed Kyari, returning officer for the governorship election, had cancelled the election of Tafawa Balewa LGA, citing the failure of Anosike to use the prescribed form to enter the result collated across the local government.

She had explained that another form was used because suspected thugs snatched the result sheet of Tafawa Balewa.

“There was violence and I was forced to announce results under duress. We had to use photocopies of other forms to collate results because we were forced under duress to announce the results,” she said.

“My electoral officer and the myself were collating results and about 11pm on Saturday we had collated for six wards. Around 6:00 am hoodlums came and started throwing stones. They were violent and insisted that we must announce the results but l managed to escape.”

But Kyari said the excuse given by Anosike was not tenable. When results from the other 19 LGAs were summed, Mohammed was ahead of Abubakar with 4,059 votes, while 45,312 votes were cancelled.

In line with the rule of the Independent National Electoral Commission (INEC), a winner could not be declared while a supplementary election was fixed for March 23.

But the PDP described the cancellation of votes as unjust, insisting that it was done to please the ruling party.

Considering the weight of the allegations, INEC set up a committee to look into the issue.

The committee had invited Anosike, who in a letter dated March 13, told Mahmood Yakubu, chairman of the commission, that she preferred to testify in Abuja, not Bauchi.

Anosike attributed this to what she described as threats to her life.

“I superintended over the above election in Tafawa Balewa LGA as the Returning Officer and I believe that there will be need for your committee to find out from me what transpired at the collation centre that led to the cancellation of the result by the Resident Electoral Commissioner for Bauchi State,” she wrote.

“The purpose of this letter to your good offices, is to indicate my desire to appear before the team in another location, preferably Abuja- as doing that in Bauchi State would constitute a threat to my life, as I have already been threatened with instant death, should I be found anywhere in or near Bauchi State.”

TheCable understands that the committee will submit its report any moment from now.