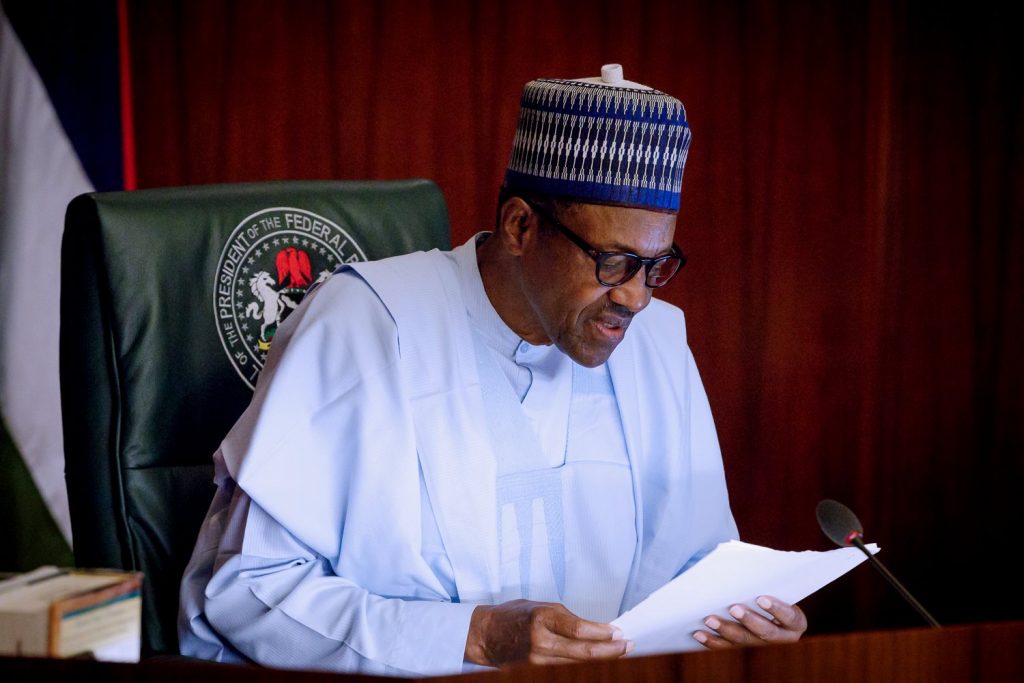 The federal executive council (FEC) has approved contracts worth N4.26 billion in various sectors of the economy.

Speaking with journalists after the FEC meeting chaired by President Muhammadu Buhari, Ibe Kachikwu, minister of state for petroleum resources, said N1.4 billion was approved for the design of the headquarters of the Department of Petroleum Resources (DPR) in Abuja.

“FEC approved N1.4 billion for the design of DPR head office in Abuja,” the minister said.

“The contract was awarded to Messers Arteck Practice Limited to design a 12 floor building at a plot which has already been allocated to them by the Federal Capital Territory (FCT).

“They are currently based in Lagos and are the regulatory and supervisory arm of the ministry of petroleum, and is instrumental in terms of income generation. It will enable DPR move to Abuja.

“The contract was awarded to DPR tenders board, their bid was the lowest, the highest bid  was about N3 billion. The total projected potential cost for the building when it is done is about N35 billion. So if you look at that as a percentage of the work, it is absolutely insignificant, in international terms it is very very justifiable, it is less than two percent.”

On his part, Okechukwu Enelamah, minister of trade and investment, said N1.556 billion was approved for consultancy job for Government Enterprise and Empowerment Programme (GEEP).

“We got an approval from the Federal Executive Council to award a contract to engage a Program Management Office Consultant and System Provider, for the GEEP at the cost of N1.556 billion,” he said.

“The contract which is a viable one, is for providing services to 4.6 million people.”