NCAA: Six in every 10 flights operated by domestic airlines are delayed 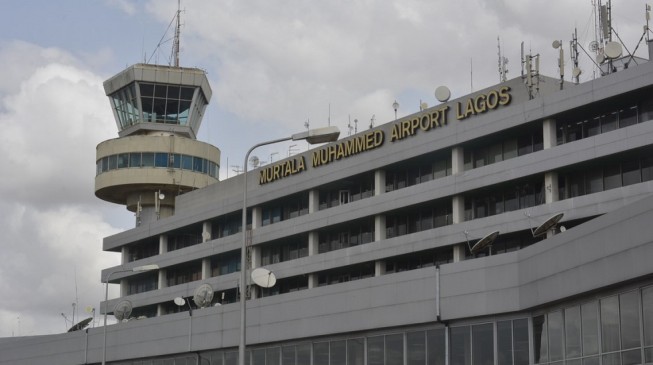 Recent data made available by the consumer protection department of the Nigerian Civil Aviation Authority has shown that six in every 10 flights operated by local airlines are delayed.

According to a document released by the department, nine domestic airlines operated 59,818 flights between January and December 2018.

Air Peace, which operated 22,055 flights during the period had 14,067 delayed flights and 137 cancelled flights.

According to the document, Dana Air recorded 3,915 delays and 67 cancellations in 5,944 scheduled flights.

Azman Air recorded 3,242 and 49 delayed and cancelled flights respectively, out of the 4,944 flights operated by the airline during the period under review.

It showed that Max Air recorded 1,151 delays and five cancellations, out of the 2,205 flights operated by the airline.

Similarly, FirstNation Airways, whose licence has been suspended by the NCAA, recorded 137 delayed flights and three cancellations, out of 445 flights operated within the period under review.

Commenting on the report, Sam Adurogboye, NCAA’s public relations manager, said: “Some of these problems are infrastructural related. The government is remodelling most of the airports and this will ease passenger facilitation.

“By the time these modern facilities are deployed, it will curb unnecessary delays.

“However, issues like adverse weather or a machine (aircraft) developing a problem cannot be ruled out, and you can’t expect them to fly with a machine that has developed a problem. Those ones happen occasionally.”