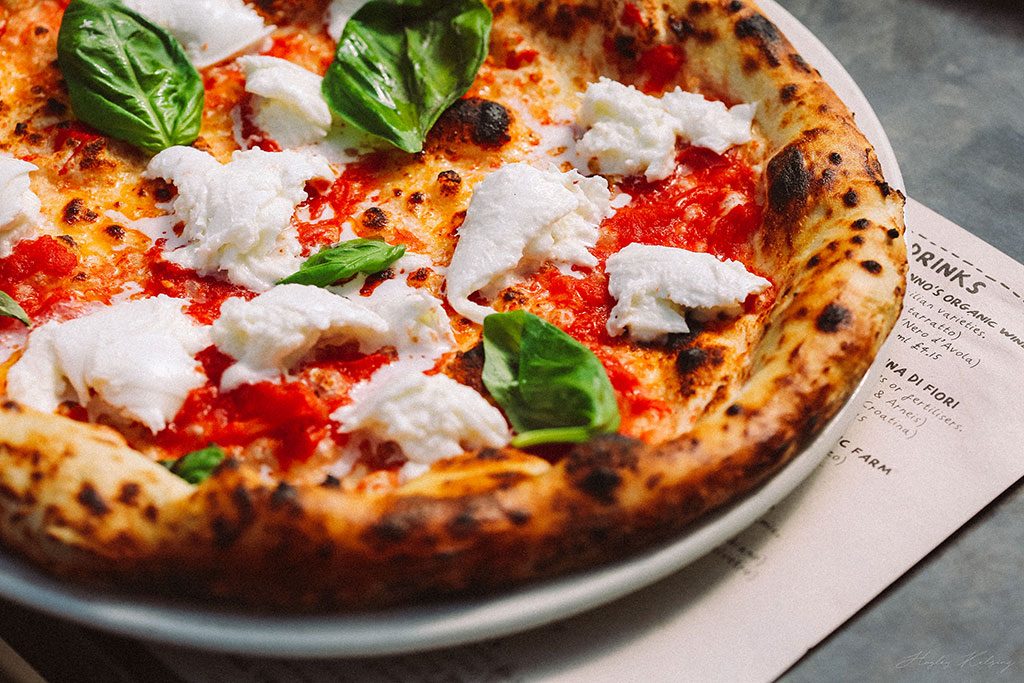 Audu Ogbeh, minister of agriculture, has lamented the “very annoying” rate at which Nigerians import goods from abroad.

Speaking when he appeared before the senate committee on agriculture in Abuja, the minister said some Nigerians import pizza from London.

He came before the committee to defend the ministry’s budget for 2019.

According to the minister, those making the orders usually do so in the morning, through British Airways airlines.

He said: “Do you know, sir, that there are Nigerians who use their cellphones to import pizza from London; they buy in London and bring it on British Airways in the morning to pick up at the airport. It is a very annoying situation and we have to move a lot faster in cutting down some of these things.”

‘A NATION OF IMPORTERS’

The minister described Nigeria as “a nation of importers”, adding: “Toothpick every year costs us 18 million dollars; tomato paste costs us 400 million dollars. Meanwhile, a basket of tomatoes is less than N2,000.

“The farmers are losing money because the processors do not have enough funds to set up factories. Two factories have started off. I am sure by the end of next year we can comfortably tell the importers of tomato paste to stop.”

Abdullahi Adamu, chairman of the committee, also lamented the high rate of importation of fruits and vegetables, and called on the federal government to address the issue.

“What is eating deep into our capacity to develop are the little things,” he said.

“Go to these major shopping malls in Abuja, Kano, Lagos, go to the sections where they sell vegetables, any of them, they are imported from South Africa.”