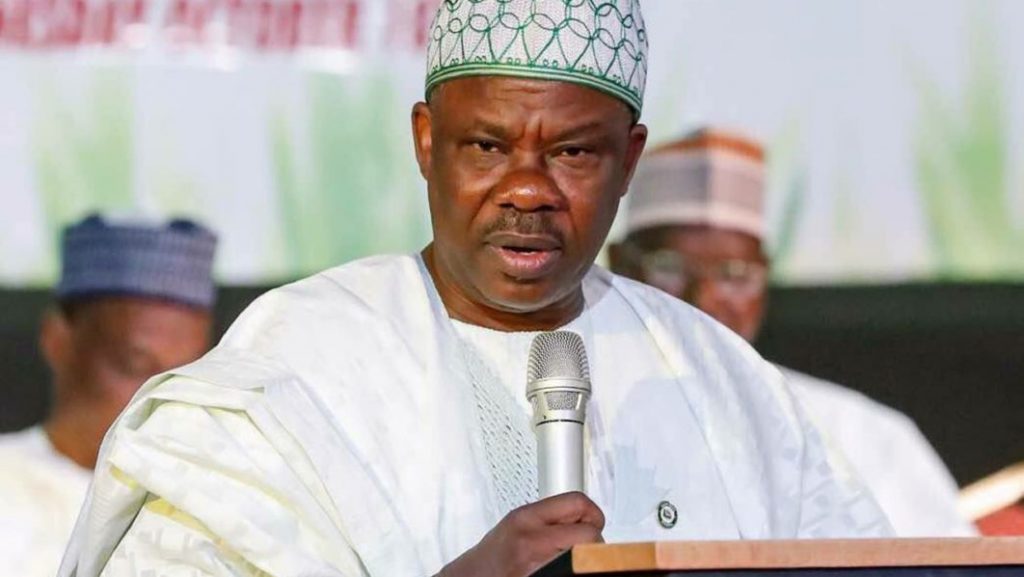 The Ogun state chapter of All Progressives Congress (APC) has accused Ibikunle Amosun, governor of the state, of scheming to obtain last-minute loans, overdrafts and other financial instruments barely two months to the end of his tenure.

In a statement issued by Tunde Oladunjoye, its publicity secretary, the APC asked banks not to grants such requests or do “at their own risk”.

He wondered why Amosun’s administration needs more loans despite the increase in the state’s internally generated revenue as well as its incurred debts.

“It has come to our notice that the outgoing governor has been exerting pressures on banks and financial institutions to grant frivolous loans, overdrafts and other instruments immediately Prince Dapo Abiodun was declared Governor-Elect,” he said.

“We are equally aware that files and other sensitive governments’ documents are being moved out of government offices on the order of the outgoing Governor, His Excellency, Senator Ibikunle Amosun.

“It is therefore important to let it be known to the concerned public officers that it is part of their duties to protect public properties, including files, documents and information at their disposal.

“As anything contrary to this will be running foul of the laws and their oath of office. The allegiance of the civil servants is to Ogun State and not to any individual, no matter who.

“As for the banks, we want to state categorically that the incoming administration believes so much in the rule of law and due process.

“Therefore, the administration will not honour any obligation that did not follow due process or any loans that did not receive the prior approval of the State House of Assembly.

“Why the outgoing administration still wants “injury-time” loans despite those already incurred, beats one’s imagination and leaves much to be desired. The incoming administration will not honour such shady loans.”