Osinbajo: We all know Buhari is not an orator 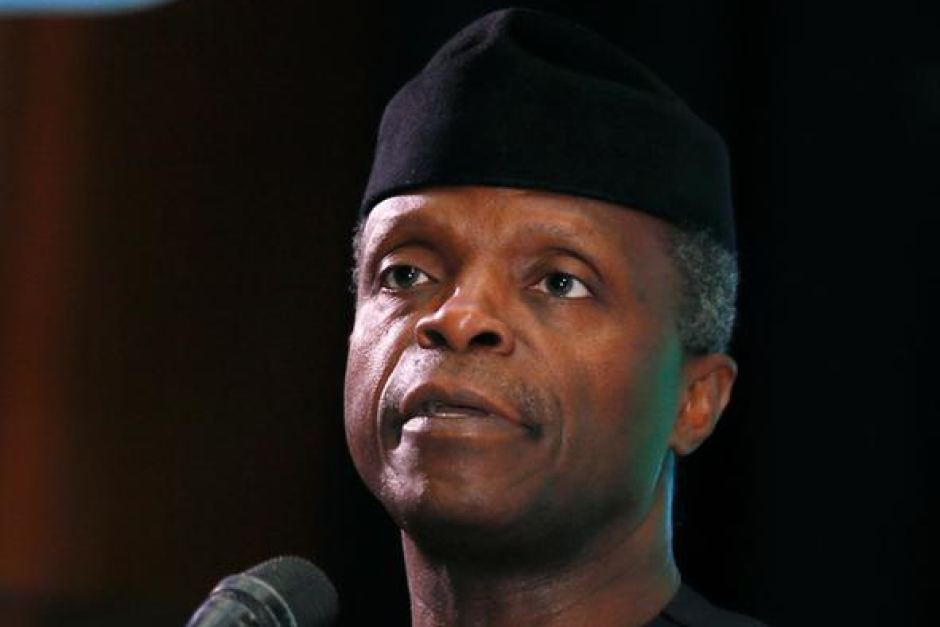 Vice-President Yemi Osinbajo says everyone knows President Muhammadu Buhari is not an orator.

Speaking at the 11th Bola Tinubu Colloquium in Abuja on Thursday, Osinbajo said the president is just interested in getting things done.

“The president never claimed to be an orator. We all know he is not an orator… he is interested in getting things done,” he said.

Osinbajo accused the Peoples Democratic Party (PDP) of frittering away the resources of the country but said the Buhari administration is setting the right pace.

He promised that the All Progressives Congress (APC) government will take Nigerians to where it promised them.