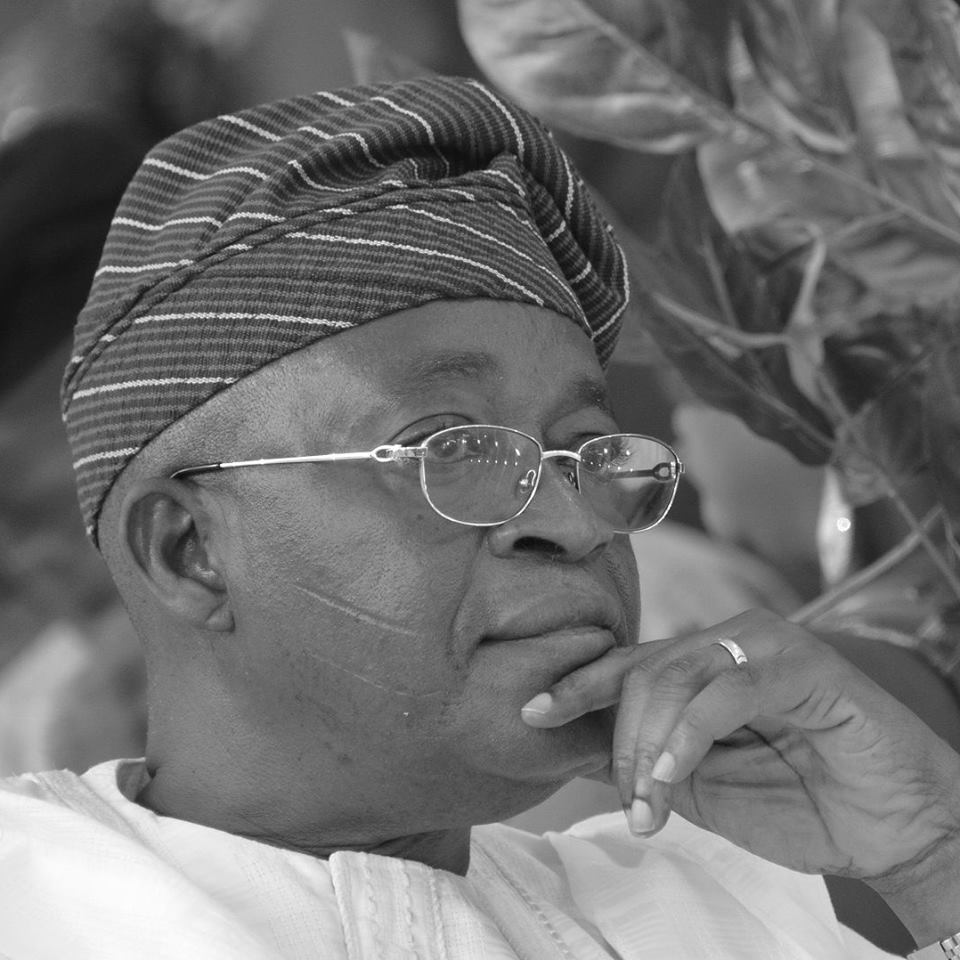 Gboyega Oyetola, governor of Osun state, has rejected the judgement of the election petition tribunal that declared Ademola Adeleke as winner of the 2018 governorship election in the state.

Adeleke, candidate of the Peoples Democratic Party (PDP), was declared winner of the election by the tribunal on Friday.

But reacting to the judgement in a statement by Wole Oyebamiji, secretary to the state government, Oyetola said “justice will prevail at last”.

The governor said he would appeal the judgement, while maintaining that he is still the legitimate governor “who has the authority to govern the state.”

He appreciated the support of the people state and urged them to go about their lawful duties without hindrance.

“The Government of the State of Osun wishes to appreciate the teeming support of the majority of the people in all things essential for mutual progress,” the statement read.

“As it is, the administration of His Excellency, Mr. Adegboyega Oyetola, Governor, State of Osun wishes to assure the people that the judgment of the Election Tribunal has been put on appeal.

“This is to further assure all the residents of the State of adequate security of lives and properties, as the Government of the State is still the only legitimate Government having the authority to govern the State.

“We assure all our people that justice will prevail at last, and the law enforcement agencies have been instructed to maintain law and order across the State.

“We therefore urge all the residents of the State to go about their lawful duties without any hindrance. We thank you.”