Over 1,000 buildings in Lagos Island are ‘unfit for human habitation’ 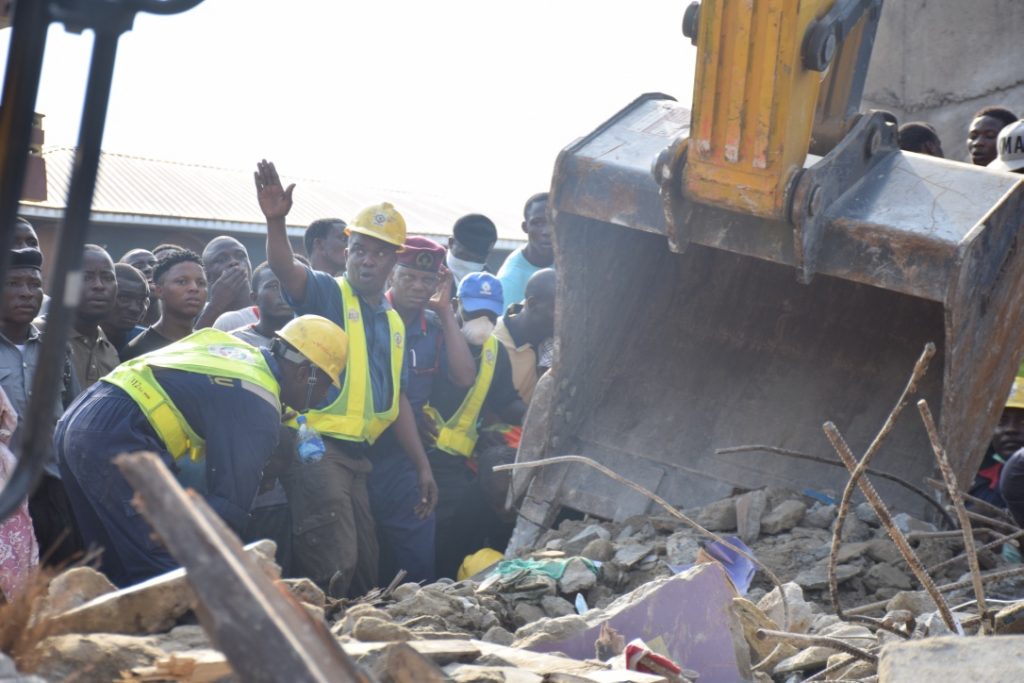 Speaking in an interview with NAN, Awobodu said his group had brought such distressed buildings to the notice of the Lagos State Building Control Agency (LASBCA) for demolition.

He was reacting to building that collapsed in the Ita-Faaji area of Lagos Island.

“There are over 1,000 distressed other buildings of this nature in Lagos, which, if nothing is done to demolish them, they will still collapse, resulting to more calamities in the state,” he said.

“The collapsed building had been marked for demolition about three times, but the building regulatory agency has not demolished it.

“We are moving round the circle and this has to stop. Let the building control agency take the bull by the horn, by ensuring that all distressed buildings in the state are identified and demolished.

“Let the state government look for preventive measures, rather than spending money for evacuation, investigation and remediation after the calamities and damages have occurred.”

He added that all the agencies responsible for monitoring buildings should be more proactive rather than wait till buildings collapse.

He also called on architects, building engineers, bricklayers and the end-users to live up to the expectations by complying with the construction rules and regulations guiding the industry.

Adelaja Adekanmbi, chairman of the Nigeria Institute of Building (NIOB), Lagos chapter, who spoke on the side, said there is a need for a town hall meeting with the government, professionals, developers and end-users in the building environment.

He said the meeting was necessary as a platform for comprehensive deliberation among the players, on how to tackle the issue of building collapse in Lagos state.

“Residents, who are the end-users have vital roles to play in curbing building collapse; they are in a better position to detect early illegal, abandoned and substandard constructions,” he said.

“LASBCA and other building regulatory authorities alone cannot properly monitor to detect when buildings are defective or when illegal constructions are going on, without the support of the residents.

“It is the residents that are in a better position to detect distressed and substandard buildings within their areas.

“It will be wicked of us to wait until calamity happens before government, institutions, professionals or individuals, can start to look for preventions.

“It requires collective efforts to end building collapse, and all players in the industry must contribute their quotas.”