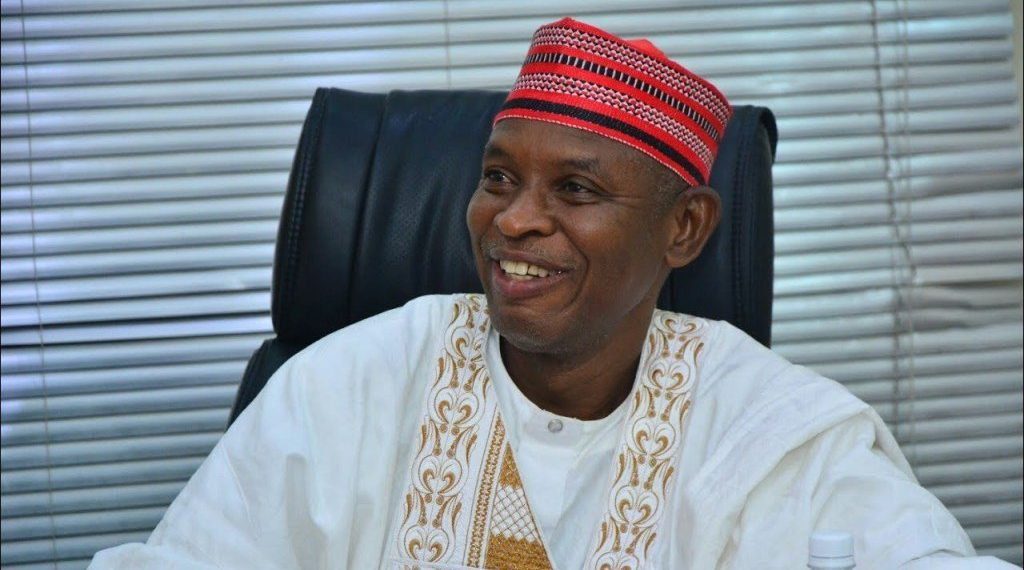 The elections, which were held in 29 states, have seen the All Progressives Congress (APC) take the lead in 13 states, while the Peoples Democratic Party (PDP) have been victorious in eight states.

Of the five states declared inconclusive, the PDP has maintained a lead in four of them, with Plateau state as the outlier.

TheCable takes a quick look at all the “inconclusive states”, and presents you the figures, as they stand now:

The story is not any different in Plateau state, where Simon Lalong of the APC is seeking re-election.

Final result for the governorship poll

Margin between the two parties 44,929

Margin of lead between PDP and APC: 4059

Andrew Haruna, the state returning officer, said votes were cancelled in 44 polling units across the state.

He declared the poll inconclusive.

Aminu Tambuwal of the PDP has his fate hanging in balance as his state guber poll was declared inconclusive, for the same reason.

Abdullahi Ganduje is struggling to maintain his hold on the office of the governor in Kano state, with over 20,000 votes behind the PDP candidate, Abba Yusuf (pictured).

Bello Shehu, returning officer for the election, announced at the state collation center on Monday, that the election is inconclusive because a total of 100,873 votes were cancelled.