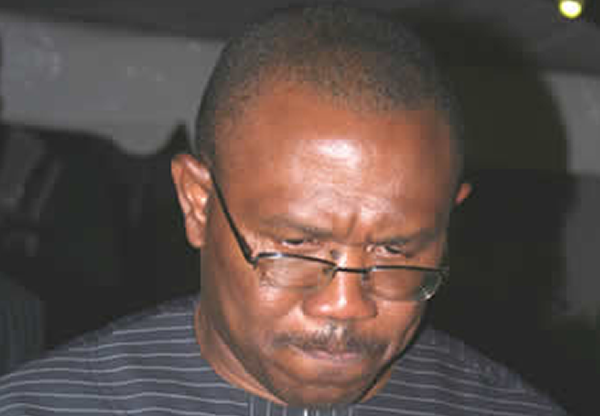 In a statement on Sunday, Obi said rigging keeps incompetent people in office.

The former governor of Anambra state said the “rigging that characterised the general election” undermines the country’s democracy.

He said rigging has undermined the future of the country, ridiculed the fight against vices and tainted the integrity of those responsible for it.

“The only thing rigging does to a country is that it continues to keep incompetent people in office, and as a result, rather than put energy in creating jobs to engage its teeming youths, it instead channels it trying to contain all sorts of vices and brigandage,” Obi said.

He said that the process through which people come into office is far more important than what they do thereafter.

While blaming the sustenance of incompetent persons in political offices on election rigging, the vice-presidential candidate said the enormity of damage done to Nigerians “cannot be quantified.”

Obi said election manipulation does not tackle the growing problems tackling the country.

He urged leaders at all levels to strive and create jobs for millions of unemployed Nigerians.