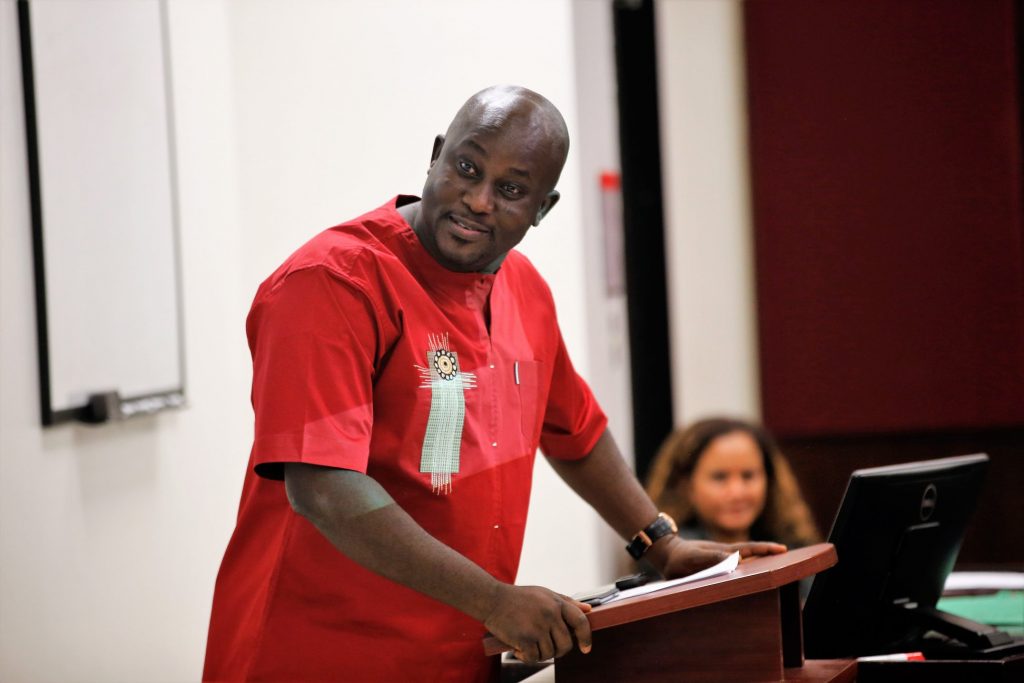 Books written by Pius Adesanmi, the late Nigerian literary icon, have been soaring on the Amazon bestseller lists since his death, TheCable can report.

Adesanmi died in a plane crash in Ethiopia on March 10, 2019, while making a trip from Canada to Kenya for an African Union conference.

Since then, his award-winning book, You are not a country Africa, has been soaring on the bestseller list for African literature, overtaking books by legendary author Toyin Falola; Nelson Mandela, post-apartheid president of South Africa; Joseph Conrad, Mark Twain and other great authors.

His latest book, Naija no dey carry last, climbed to the fourth position on the Amazon bestseller list for West African history, displacing the likes Chinua Achebe’s There was a country; John Paden’s Muhammadu Buhari: the challenges of leadership in Nigeria; and Okonjo-Iweala’s reforming the unreformable.

Describing the book, Okey Ndibe, one of Nigeria’s foremost contemporary writers, said: “Pius Adesanmi’s Naija No Dey Carry Last is a treasure of pleasures, a gem of a book”.

“Adesanmi is a prodigious writer and deep thinker whose essays exude vigorous intelligence, rare insight and a devastating wit. The essays in this peerless collection are irreverent, evocative, mind-expanding, and highly entertaining. 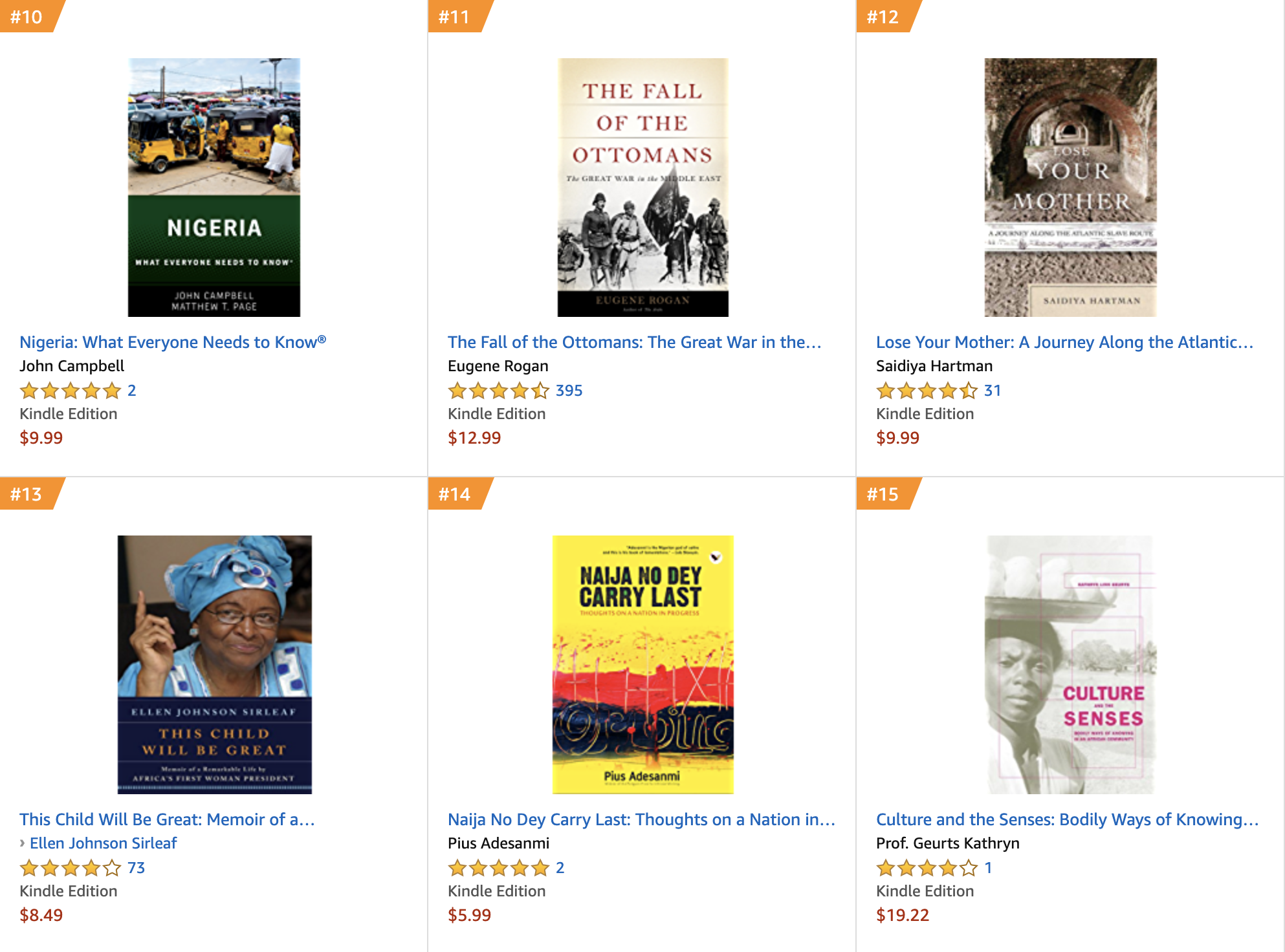 Naija no dey carry last at 14th spot as on Thursday

“This kaleidoscopic, take-no-prisoner’s romp through the vital social, cultural and political issues of Nigeria will thrill, inform and transform you. I urge you to read and reread this terrific, capacious book—and then tell all your friends about it.”

The Kogi state government has said it wouldimmortalise Adesanmi by making all his books available at all major libraries in the state.

Adesanmi was born in Isanlu, in Yagba east local government area of the state, in 1972.