The need for deployment of digital technology to drive African businesses was a focal point on the first day of the Africa CEO Forum taking place in Kigali, Rwanda.

At a private meeting between Rwandan President, Paul Kagame, and Globacom’s Executive Vice Chairman, Mrs Bella Disu, after the opening session of the forum, the two leaders advocated for a change from manual engagements to the use of digital technology for speed and greater efficiency.

The two policy makers, one representing the public sector and the other the private sector, canvassed for the  deployment of digital technology to expedite the growth of the African business sector.   One of the ways this could be done is through the maximization of Globacom’s GLO 1 undersea fiber optic infrastructure.They also  agreed to explore this    massive infrastructure  and other Glo digital solutions  to help drive enterprise in the whole of Africa.

She went on to commend President Kagame for his exemplary leadership and for the tremendous success Rwanda has achieved under him. “Like President Kagame, I have no doubt that greater integration will lead to continental growth and a more prosperous Africa. Globacom is committed to Africa’s economic renaissance,” she  stated. 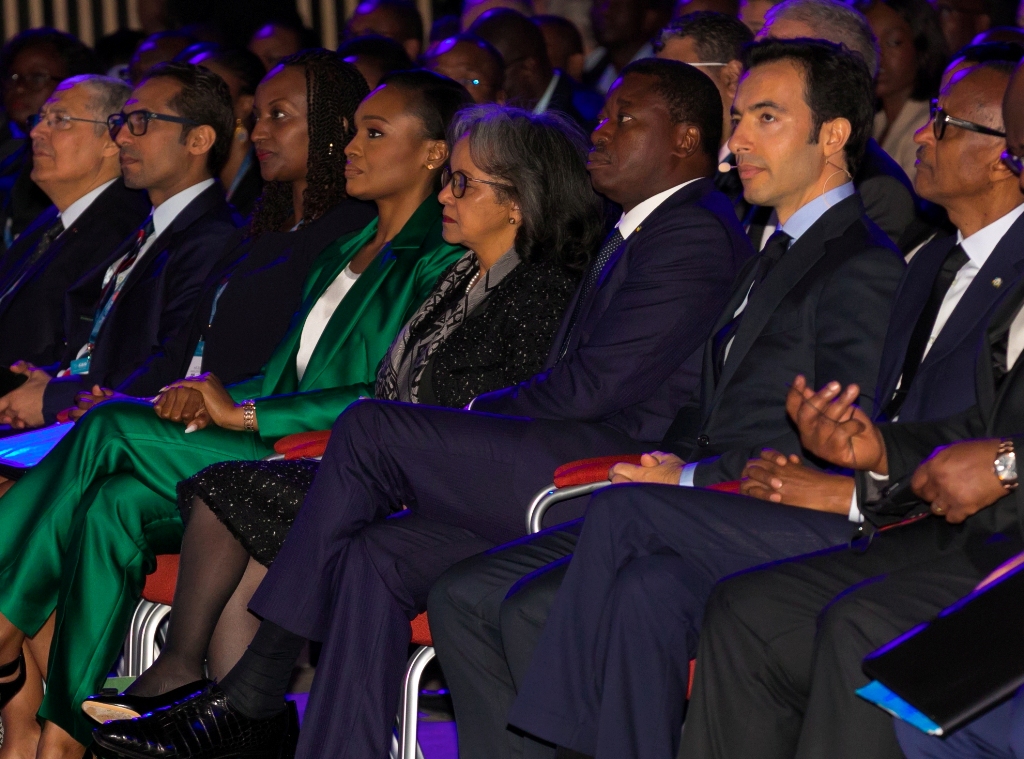 Earlier, while declaring the conference open,  Kagame   called for “open, responsive and accountable governance” on the continent, pointing out that the private sector was critical to growth because of its ability to “envision on what needs to be changed to achieve desired improvement in the private and public sectors”.

He said Africa’s hopes of achieving regional integration and economic growth would not be realized without modern technology. He also commended the success Globacom has made.