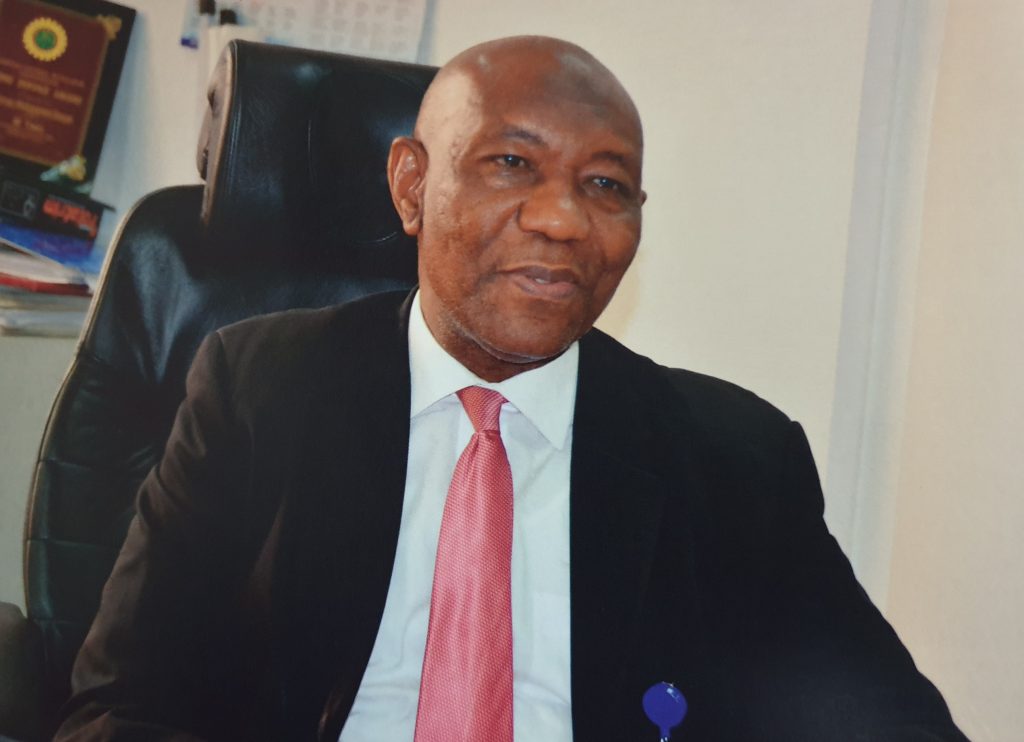 Usman made this known during an interview published in the February edition of NNPC News, the monthly publication of the corporation.

According to him, the federal government had terminated agreements previously held with the international oil companies (IOCs) in order to pursue a new arrangement with the Chinese investors who had shown interest in the greenfield projects in 2010.

The division manager said despite resolving the disagreements that arose during negotiations for their operating model, three of the refinery projects planned in Lagos, Bayelsa and Kogi states did not materialise even the state governments were willing to offer land for equity participation.

“Government directed that we should work with the Chinese to see how we can establish new refineries in Nigeria,” he said.

“We went into discussion with the Chinese companies and discovered that the offer they had was more or less like project financing. They said they would provide up to 80 percent of the funding while NNPC or the Nigerian Government would provide 20 percent and the money would be sourced from Chinese financial institutions.

“We were not comfortable with that because we didn’t want NNPC to do sole risk refinery, 100 percent owned by NNPC. What we wanted was equity participation of those companies in the refineries.

“They proposed 60% Chinese and 40% NNPC equity holding structure. They even agreed that NNPC could sell down its own interest to other local domestic investors.

“That was when we started work on those three refineries that became popular and got associated with the Greenfield Refineries Division.

“We carried out feasibility studies on the three refineries, the one in Lagos was found to be the most viable. The other ones were also good. But it was agreed that we should start with the most viable one and thereafter see how we can develop the other ones.

“So we went to the Chinese banks to get a loan of about $6.4 billion dollars for the first refinery. They first raised the issue of sovereign guarantee which they later waived and the loan was granted by the Industrial and Commercial Bank of China (ICBC) and guaranteed by Sinopec.

“That was the time when the federal government set up the Special Task Force on Refineries headed by Dr Kalu Idika Kalu. We made a presentation to the Task Force. We were directed to stay action on the project until a white paper is issued on the recommendations of the Task Force.

“We kept meeting with the Chinese until investor fatigue set in after waiting for a long time.”

On what could be done to encourage new refinery projects, Usman said the NNPC would be able to freely source for funds when the petroleum industry governance bill is passed since it would be operating as a commercial entity.

He said the NNPC is currently working on major refinery projects including a condensate refinery in collaboration with the it’s corporate planning and strategy division (CP&S), and another to be built by Nigerian AGIP Oil Company (NAOC).