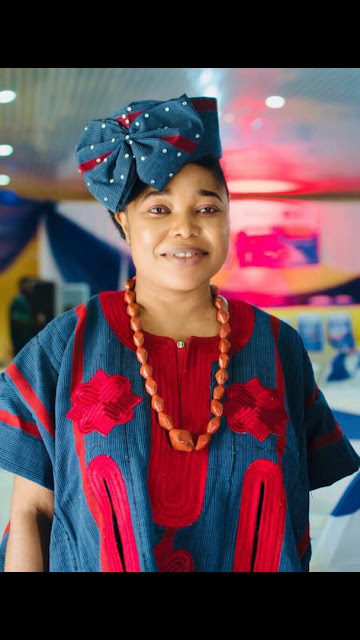 Bothered with the ill-involvement of women in the political adventures of the horticultural state and the tourism products abounding in it but sitting untapped, Erelu Asa of Nigeria, Duchess Funmilayo Rotiba has urged the Oyo state Governor-Elect , Engineer Oluseyi Makinde to ensure gender equality in his government by giving women functional roles to play in his government.

Duchess Rotiba paid a courtesy visit to the governor-elect and his deputy on Monday 18, March 2019 in order to congratulate them on their electoral victory at the just-held gubernatorial election. 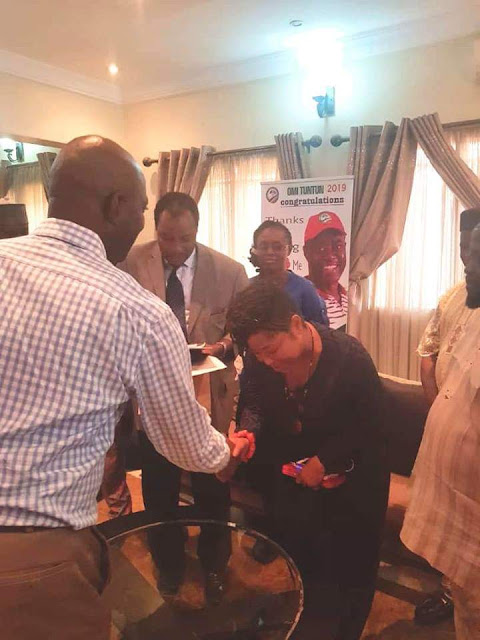 During this visit, Rotiba who is also a tour consultant combined with gender equality advocate, advised  the incoming governor to avoid  relegating women to the background and place them where they will function and make meaningful contributions to his government.

She said that the role of women in the electoral victory cannot be belittled and it is on this strength women should be enabled with the environment to show how effectively responsive they can be as Commissioners for Works, Education, Health or as SSG, Special Advisers on key issues and others.

Rotiba further said that whatever affects women affects the whole nation and we are not asking for too much but a governance that will make us happy by providing basic amenities and infrastructures that will enhance good living for all and sundry in the state.

The culture-spirited and tourism driven personage urged the governor-elect to also use the promotion of cultural heritage, tradition and tourism to boost the economy of the state—adding that tourism is money spinning and Oyo state is endowed with aplenty tourism products which has suffered great neglect from past governments—please I want to implore you to make an indelible mark in this sector because it will not only generate income but also reduce unemployment and enhance creativity.