Sanusi: My post-election resolution is to stay away from controversies 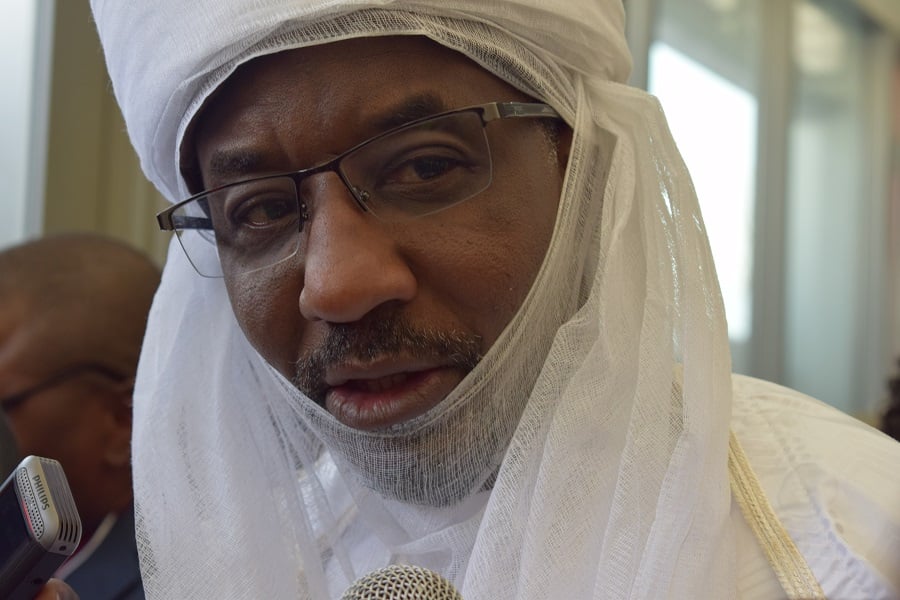 Muhammadu Sanusi II, emir of Kano, said he has resolved to avoid political and economic controversies in the aftermath of the 2019 elections.

According to PUNCH, Sanusi spoke during a dinner organised to celebrate the 125th anniversary of First Bank, on Tuesday.

The former governor of the Central Bank of Nigeria (CBN) prayed for the government to envisage long-term plans of about 125 years and not four years for the country.

He urged the government to be more committed to girl-child education.

“My new post-election resolution is to avoid controversies; economics, politics,” Sanusi was quoted to have said.

The religious ruler has been involved in some controversies during his time as CBN governor and as an emir.

In February, Sanusi left tongues wagging when he made a statement interpreted by some to mean his endorsement of Atiku Abubakar, presidential candidate of the Peoples Democratic Party (PDP), as his preferred candidate for the presidential election.