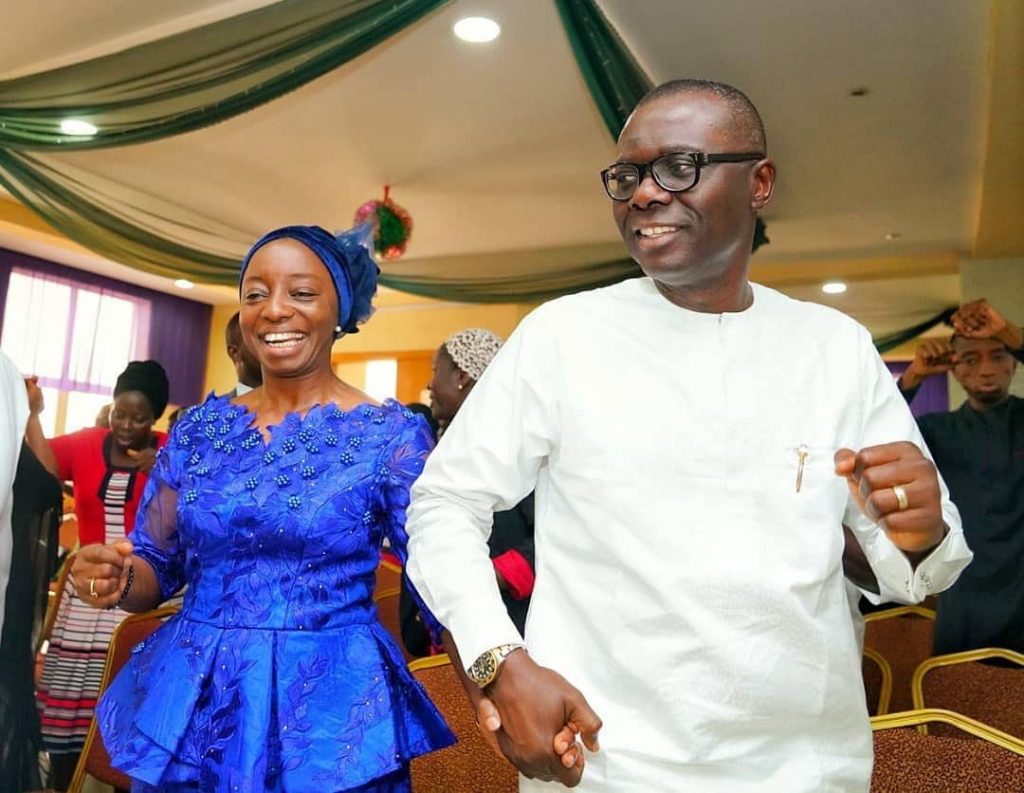 Babajide Sanwoolu, candidate of the All Progressives Congress (APC) in Lagos state, is leading Jimi Agbaje of the Peoples Democratic Party (PDP), his closest rival in 15 local government areas of the state announced so far.

Ogunbodede gave room to political party agents to make and observations before admitting the results.

Earlier in his opening remarks, Ogunbodede assured the stakeholders that the exercise would be transparent as much as possible.

The exercise, which commenced at 10:15am.on Sunday, at the INEC Office, Yaba, had been nonstop.

Oloye Gboyega Adeniji, the gubernatorial candidate of Peoples Party of Nigeria (PPN) and party agent at the collation centre decried the low voter turnout saying the people stayed in their houses because of intimidation and fear of not being killed.