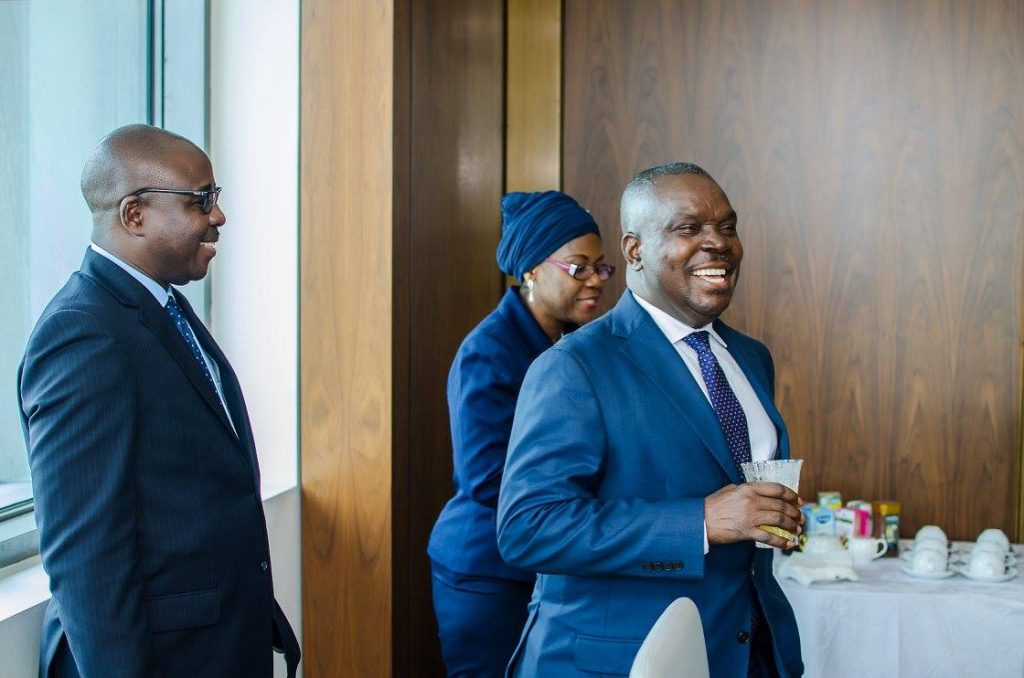 Seplat Petroleum Development Company has closed its 2018 operations with after tax profit down by 45% to N45 billion against a 500% advance in pre-tax profit to over N80 billion. A shift from a huge deferred tax credit in the preceding year to a tax expense in 2018 accounted for the profit drop, obscuring somewhat an exceptional performance the company achieved in the year.

The company accelerated field development activities across its portfolio during the year. The resulting increase in production volume, combined with firm oil prices, powered sales revenue growth. General cost moderation enabled the company to convert a significantly increased share of the earnings into profit.

Seplat’s group chief executive officer, Mr. Austin Avuru, said it was a year of excellent operational and financial performance for the company, providing a solid foundation for future growth. He disclosed his company’s resolve to launch into the next phase of growth for gas business as well as plans for new investments in existing oil assets.

Sales revenue grew by 65% year-on-year to N228.39 billion at the end of the year with gas sales contributing roughly 21% of the earnings. The company has thus sustained sales revenue growth for the second year since 2013 after a turnaround growth of 118% in 2017.

Gains in production volume and improved average prices of oil and gas account for the strong revenue growth. Weighted average oil price rose by 39% year-on-year to $70.1/bbl in 2018.

Sales revenue growth slowed down in the final quarter and the closing figure fell short of the projected figure of N243 billion for the year. Despite the strong growth, turnover still closed below the 2013 peak.

The group closed the 2018 financial year with an after tax profit of N44.87 billion, a drop of 44.7% over the N81.1 billion reported in 2017. This is slightly ahead of the profit projection of N41 billion for the company for the year.

The drop in after tax profit obscures a big event in the year – pre-tax profit multiplied six times to N80.62 billion in 2018. The picture is distorted by a shift from a huge deferred tax credit in the preceding year to a tax expense in 2018.

Deferred tax credit contributed 84% of the group’s net profit in 2017 while tax expense consumed over 44% of pre-tax profit at the end of 2018. This is a shift from effective tax credit rate of 503% to a tax expense rate of 44.3%. The company’s report said robust growth in pre-tax profit in the year provided a chance to throw in previously unrecognised tax losses.

Strong sales revenue growth against moderated cost behaviour was the summary of Seplat Petroleum Development Company’s operating story in 2018. That permitted gains in margins all the way from gross to pre-tax profits.

Administrative expenses dropped by 13% to N24 billion, which was reinforced by an appearance of other income of N4.6 billion but punctured by net impairment losses of N4.5 billion. The company still lifted operating profit by 176% to about N95 billion at the end of the year, improving the margin from 25% to 41.5% over the period.

Finance expenses dropped by 22% to N17 billion while finance income grew by 129% to N3 billion during the year. That led to a drop of 32% in net finance cost to N14 billion over the review period, which again strengthened profit capacity. Pre-tax profit margin advanced from 9.7% in the prior year to 35.3% at the end of the 2018 financial year.

The drop in finance expenses reflects management’s success in deleveraging the balance sheet in line with its promise. The company’s borrowings dropped from N174 billion at the end of the preceding year to a little below N137 billion at the end of 2018. Debt reduction is countered by increased capital investments – which the chief executive officer said has equipped the company to capitalise on organic and inorganic growth opportunities.