SGF: Buhari’s tough decisions will be in Nigeria’s interest 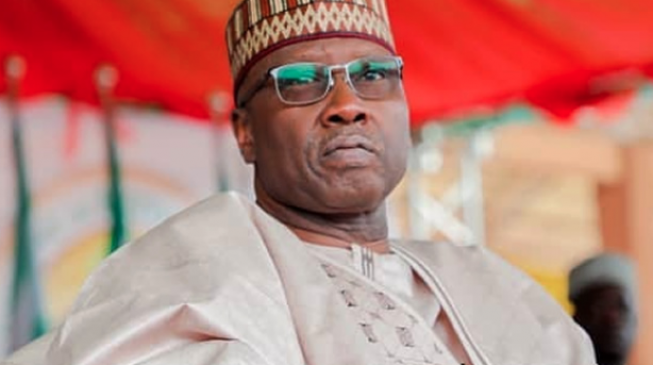 Boss Mustapha, secretary to the government of the federation (SGF), says the tough decisions President Muhammadu Buhari will take during his second term, will be in the interest of Nigeria.

Speaking with reporters in Yola, capital of Adamawa, Mustapha allayed fears that the second term of Buhari would be tough on Nigerians.

Buhari had said his second term would be tough, sparking tension in some quarters.

But the SGF described the president as a good man, who had the trust of ordinary Nigerians and would like to see improvement in their lives, while the nation moved to the next level.

Mustapha also identified the ban on rice and fertilizer importation as one of the tough decisions taken by the government and which yielded positive results by boosting local production, among other things.

“When we came to power in 2015 about 27 states couldn’t pay salaries; we had to take tough decisions like giving them bail-out and Paris Club refund. These are tough decisions,” Mustapha said.

“By such tough decisions we are able to raise the number of rice farmers from 4 million to 12 million and we are about 98 per cent self-sufficient in rice.

“Due to the establishment of many fertilizer blending plants after we banned the importation of fertilizer, the product is now available and the prize is going down.”

The SGF said anti-graft institutions such as Economic and Financial Crimes Commission (EFCC), Independent Corrupt Practices and Other Related Offences Commission (ICPC) as well as the Code of Conduct Bureau were being strengthened to tackle corruption.

He said the strengthening of such institutions, corruption would be nipped in the bud.

“It’s better to prevent it (corruption) instead of spending a lot of money prosecuting corruption cases,” Mustapha said.