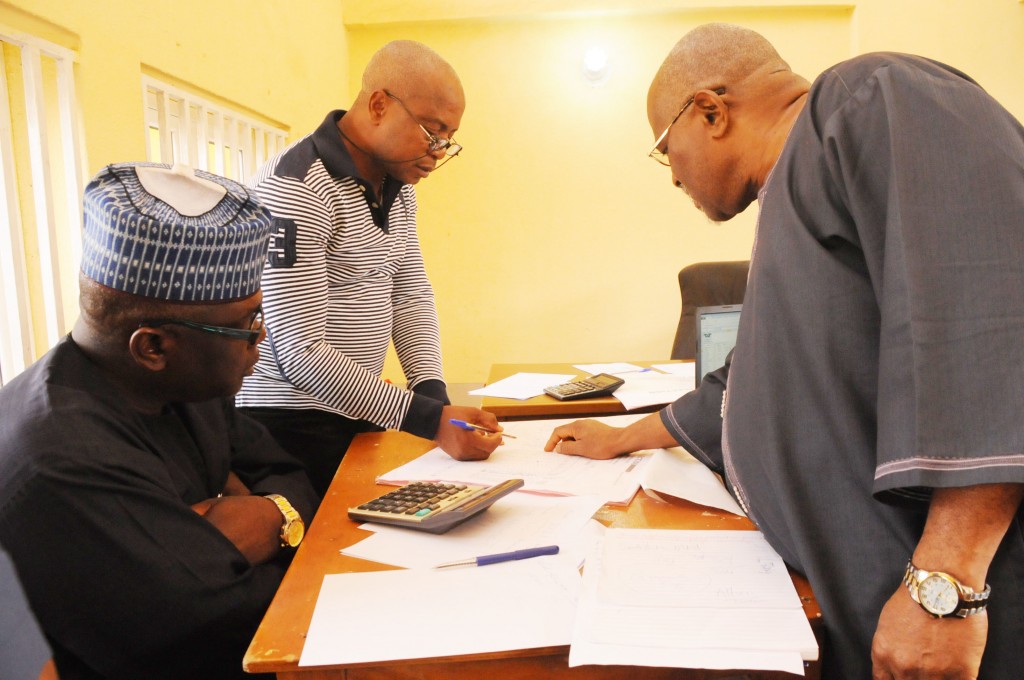 Civil Society Situation Room has declared that collation of results in Nigerian elections as the weakest point in the country’s electoral management and administration.

Clement Nwankwo, the convener of the Situation Room, disclosed this to journalists in the Group’s third interim statement on its observation of the governorship, state houses of assembly and FCT area council elections on Sunday at the Transcorp Hotel, Abuja.

“In Rivers state, we have received numerous reports of security agencies interfering in the collation process, deliberate targeting of election and collation officers making their way to the state collation centre.

“One example is in Adoni LGA where EO was targeted and in Ebonyi, ward collation was abandoned.

“The Imo state governor is also reported to have seized collation officials on Ideato south in an attempt to force announcement of favorable results.

“The exclusion of accredited election observers and party agents from accessing collation centers is reported in Delta, Akwa Ibom, Rivers and Zamfara.”

The CSO’s SR has also called for an independent Inquiry into the conduct of the 2019 Nigeria general elections.

“In the light of the serious shortcomings with the elections, Situation Room calls for an Independent Inquiry into the conduct of the 2019 general elections.

“This independent Inquiry should address amongst others issues; procurement, logistics management, role of the military and abuse of the process by INEC officials.

“This is urgently needed to identify challenges and recommendations towards repairing the damaged credibility of Nigeria’s electoral process.”

Situation Room while commending Independent National Electoral Commission (INEC) on significant improvement on logistics, the group urged the commission to take lead in pushing for reforms in the electoral process.