Tambuwal asks US to intervene in ‘harassment of PDP leaders’ 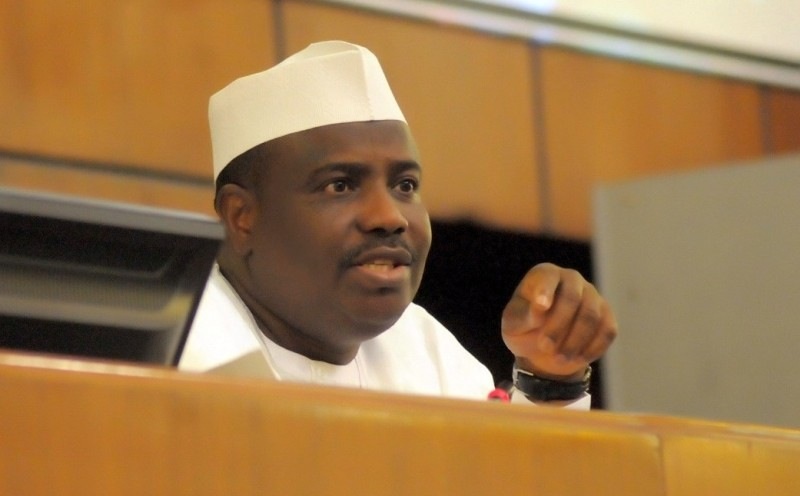 Aminu Tambuwal, governor of Sokoto state, has appealed to the United States government to intervene in the alleged harassment of leaders and loyalists of the Peoples Democratic Party (PDP).

Tambuwal made the appeal when he received Stuart Symington, US Ambassador to Nigeria, in Sokoto, on Thursday.

He told Symington that the just-concluded presidential and national assembly elections witnessed harassment of opposition leaders.

According to him, many PDP members were hounded and arrested by security agents on the election day.

“Our appeal is to ensure the electorate in whatever political parties are not intimidated or terrorised. Because our people were intimidated to the extent of failing to discharge their civic duties in the remaining elections, scheduled for March 9,” he said.

“As such, I want appeal to the US envoy to call on the Nigerian government to allow the will of the people be granted during the forthcoming governorship and state house of assembly elections.

“The opposition has engaged in post-election violence, with attacks on citizens and razing many properties and houses within and outside the metropolis in the state, in a show of terror against perceived opponents and non-partisan members of the public.”

He thanked the envoy for the visit, describing such as important for the peace and development of democracy in the state.

Earlier, Symington said he was in Sokoto to encourage more peaceful atmosphere throughout the electioneering period and beyond.

“There is no any development that can come without peace, so I appeal on all stakeholders and the good people of Sokoto to ensure peaceful polls,” he said.