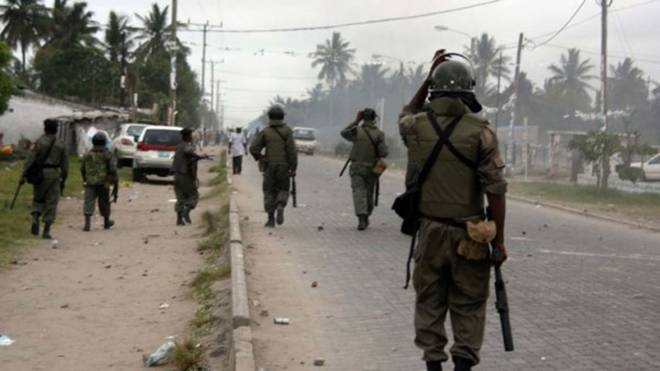 Darius Ishaku, governor of Taraba state, on Tuesday, ordered an extension of the dusk to dawn curfew imposed on Jalingo, the state capital, to 24 hours.

Bala Dan Abu, senior special assistant to the governor on media and publicity, announcement in a statement .

The governor directed all security agencies in the state to ensure strict enforcement of the curfew.

The government said the 24-hour curfew was aimed at restoring peace and order in the town.

Wide-spread jubilation had followed the declaration of Ishaku as winner of the gubernatorial election which held on Saturday.

The celebration turned violent with the throwing of stones and destruction of property by suspected hoodlums.

The governor had earlier imposed the curfew on Monday.

A statement by Hassan Mijinyawa, chief press secretary of the governor, said the curfew was expected to run from 6pm to 6am daily.

Ishaku, who contested under the platform of the Peoples Democratic Party (PDP), was declared winner on Tuesday morning at the Independent National Electoral Commission (INEC) office in Jalingo.

The incumbent governor polled a total of 520,433 votes, while Sani Danladi, the All Progressives Congress (APC) candidate, polled 362,735.